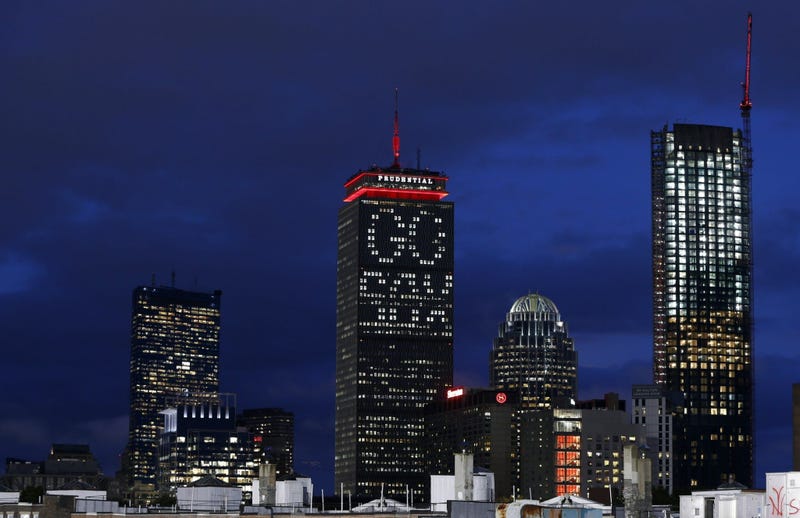 “This record is a return to my solo recordings featuring character driven songs and sweeping, cinematic orchestral arrangements. It's a jewel box of a record."

And with that, Bruce Springsteen just changed his narrative for 2019. The Boss will release a new solo album called Western Stars on June 14th, and the first taste – “Hello Sunshine” will be released tomorrow. 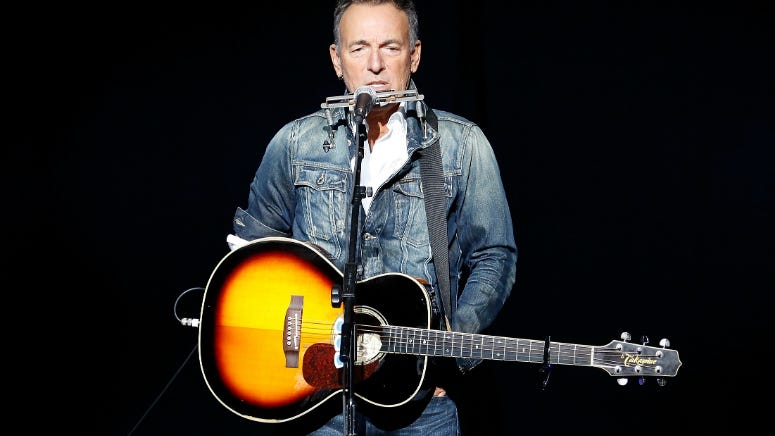 Springsteen made the announcement with a series of social media posts that followed three days of cryptic photos. Those photos now fit alongside the album cover seamlessly. The cover shows a majestic horse against the backdrop of a cloud-filled blue sky that sits on top of distant mountains.

New album #WesternStars coming June 14. “This record is a return to my solo recordings featuring character driven songs and sweeping, cinematic orchestral arrangements. It's a jewel box of a record." - Bruce pic.twitter.com/X00HQRWJoL

The Boss led fans to believe he had been taking it easy since ending his run of 236 performances of Springsteen on Broadway. He has basically ruled out touring this year, and a new album didn’t seem likely either. But here we are.

Western Stars will be Springsteen’s first album of new, original songs since 2012’s Wrecking Ball. He had been hinting at new music for months, but the timing was a mystery. The Boss previously said the songs were influenced by 70s Southern California pop.

“Glen Campbell, Jimmy Webb, Burt Bacharach, those kinds of records,” he told Variety last year. “I don’t know if people will hear those influences, but that was what I had in my mind. It gave me something to hook an album around; it gave me some inspiration to write.”