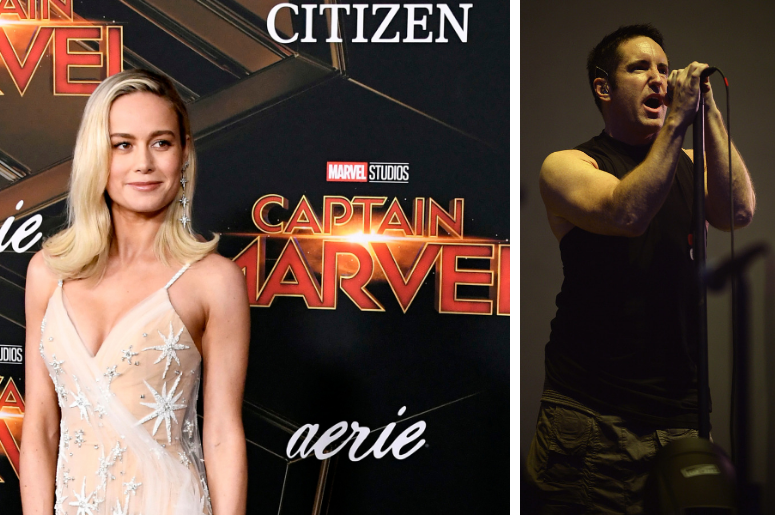 Brie Larson’s Carol Danvers rocks the 90s in Captain Marvel, and now fans can rock right along with her. Larson’s character dons a Nine Inch Nails t-shirt throughout the highly-anticipated film, which led to new item for sale on the NIN webstore:

“Marvel approached Nine Inch Nails about doing a collaborative t-shirt in celebration of the release of Captain Marvel, in which Carol Danvers proudly displays a NIN shirt throughout the film.”

The t-shirt features the recognizable NIN logo surrounded by Captain Marvel’s iconography. The item will only be available for a limited time online. 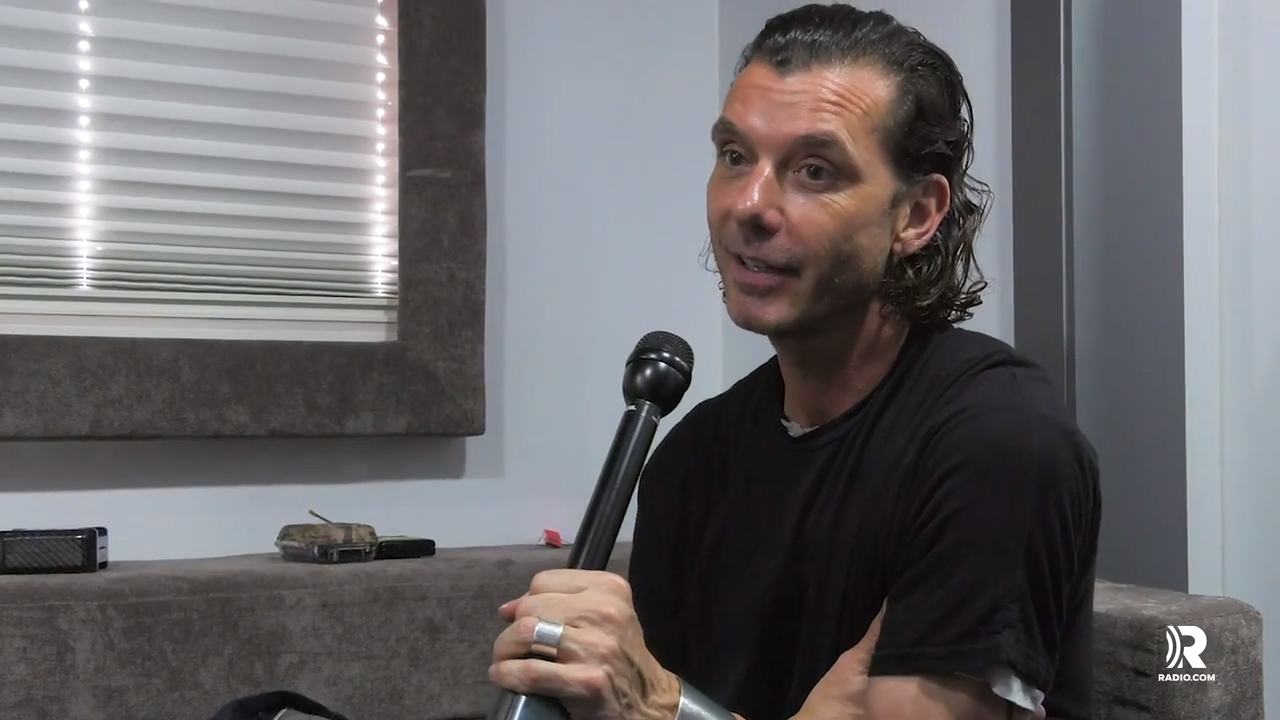 Among those traveling back to the 90s with Carol Danvers in Captain Marvel include a pre-eyepatch Nick Fury (Samuel L. Jackson), the iconic Agent Phil Coulson (Clark Gregg), and evil Skrull commander Talos (Ben Mendelsohn).

Get a full behind-the-scenes look at the film in the video below and click here to purchase tickets from Atom Tickets.