Cardi B isn’t worried about a little indictment. The 26-year-old rapper got something off her chest in between songs during her performance at the 2019 BET Experience over the weekend.

Cardi chanted “I ain’t going to jail” multiple times, adding “I got a daughter” the final time.

.@iamcardib came through with a message for everyone last night! 😭✊🏽Make sure you tune in for the #BETAwards tonight to see her perform! pic.twitter.com/AB1kzjTFbU

Cardi was indicted by a grand jury for her alleged involvement in a fight at a strip club in Queens last summer. Police say the Grammy award-winner was at the club with her entourage when an argument broke out. Two bartenders said they were injured by flying bottles and chairs, but Cardi's lawyer insists she did not injure anyone. 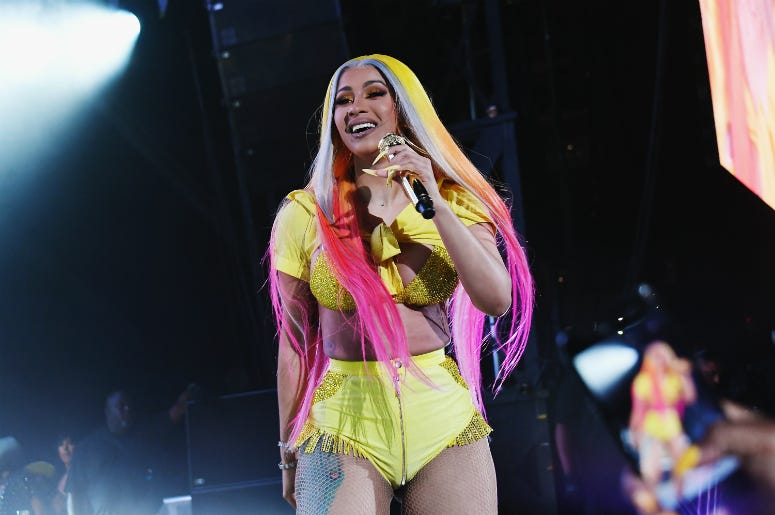 Why Cardi B is Done With Plastic Surgery

She had been charged with three misdemeanors until she rejected a plea deal. The indictment now charges her with two counts of felony attempted assault and various lesser charges.