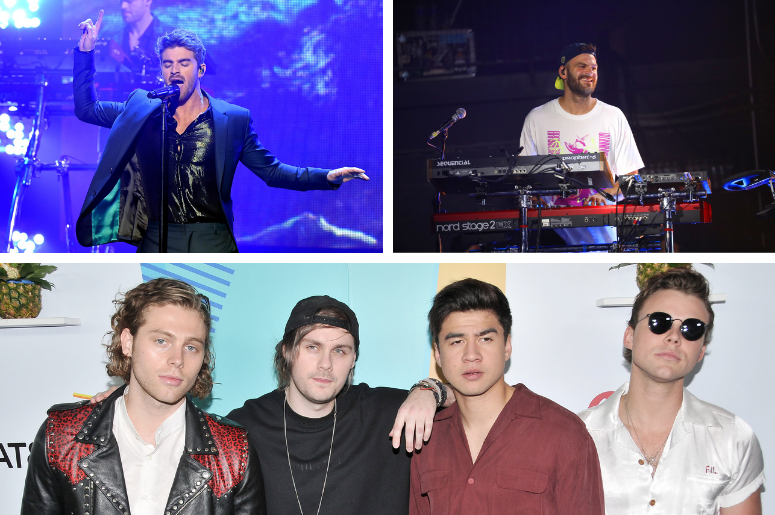 As promised, The Chainsmokers & 5 Seconds Of Summer have dropped their new collaboration “Who Do You Love.” The irritated but lively track perfectly blends the keen producing sensibilities of Alex Pall and Andrew Taggart with the vocal harmonies of the four young stars from down under.

On “Who Do You Love,” The Chainsmokers and 5SOS get right to the point with their suspicions about a relationship gone sour: “You've been acting so conspicuous. You flip it on me, say I think too much. You're moving different when we’re making love. Baby tell me, tell me who do you love, do you love, now. I want to know the truth.” 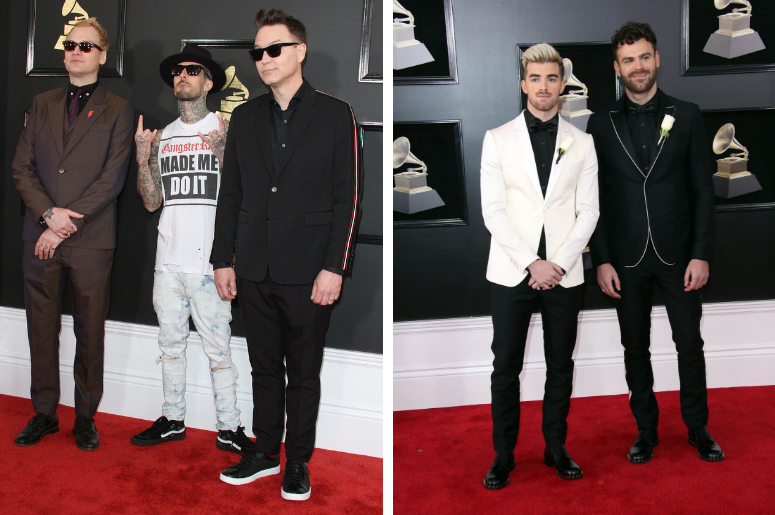 Fans React to Blink-182 Teasing a Collaboration With The Chainsmokers

The Chainsmokers aren't done here. They have also been hinting at numerous tracks in the near future with Juice WRLD. The group has confirmed that one song is in the can and another four will follow. There’s also a song with Blink-182 on the way so stay tuned.