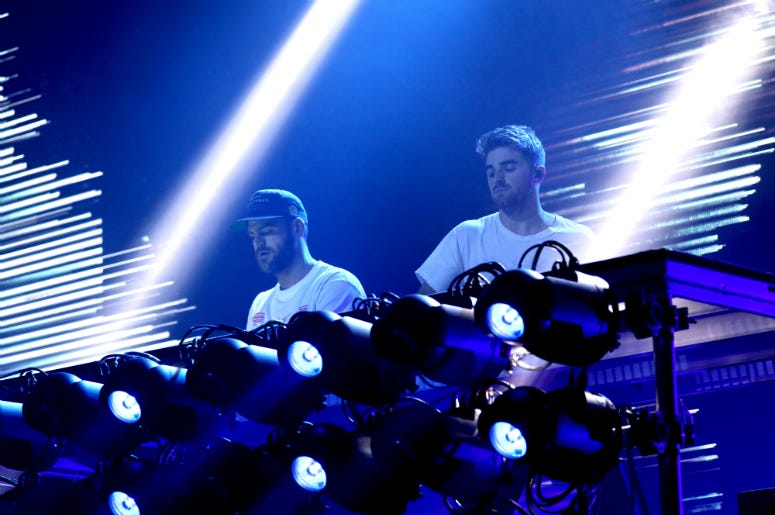 The Chainsmokers are going back to “Paris.”

The DJ duo of Alex Pall and Andrew Taggart is turning their summer of ’17 hit into a movie, and they’re making it happen through their new production company.

"We are beyond thrilled to have launched Kick The Habit Productions as we continue to bridge the gap between our overall artistic vision, the entertainment industry as a whole and our fans,” Taggart and Pall said in a statement. “The age of being only a musician is over and we're excited to go all-in on this venture to curate, produce and create meaningful projects.”

The Chainsmokers have said that “Paris” is a metaphor for a happy place used to escape reality.