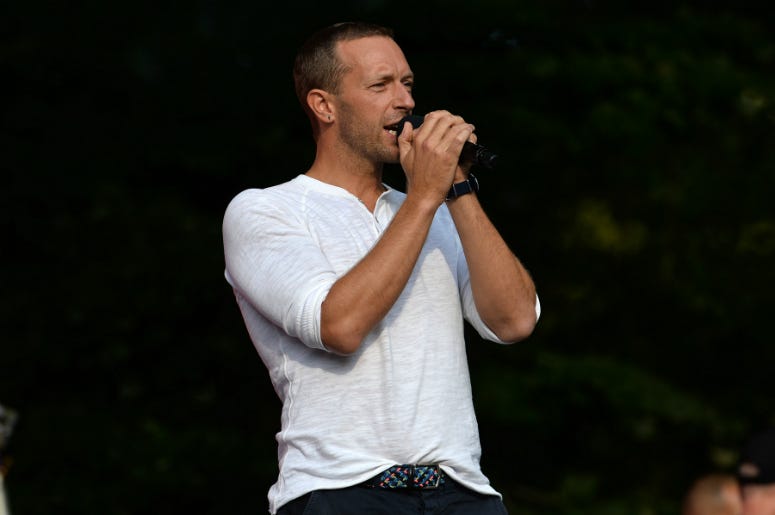 Chris Martin is concerned and he’s had enough. The Coldplay singer has reportedly filed a restraining order against a woman who he says has been stalking him.

According to The Blast, Martin says the woman thinks the two are in a relationship, and has been at his home and has even left frightening notes and a package inside the gate.

Martin reportedly included his girlfriend, Dakota Johnson, and his children, Apple and Moses, in the order. 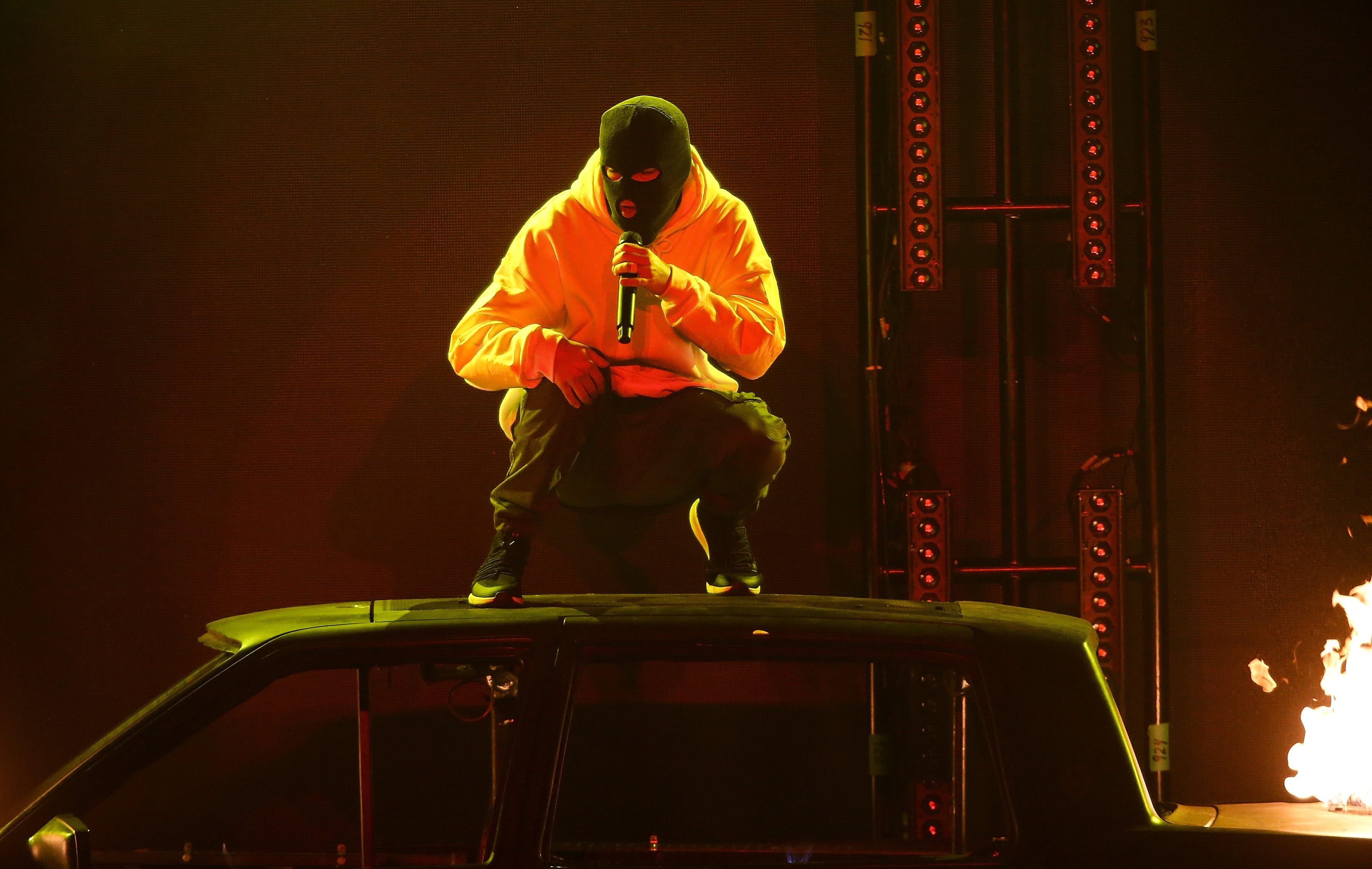 “I Was Afraid of That Song”: Twenty One Pilots Dive Deep, Recall That Time Coldplay’s Chris Martin Called Them

One person Martin doesn’t have any problem being close to is ex-wife Gwyneth Paltrow. When the actress went on her honeymoon with new husband Brad Falchuk in January, Martin tagged along. Paltrow called it a very modern honeymoon and said all of the kids and family friends were there as well.