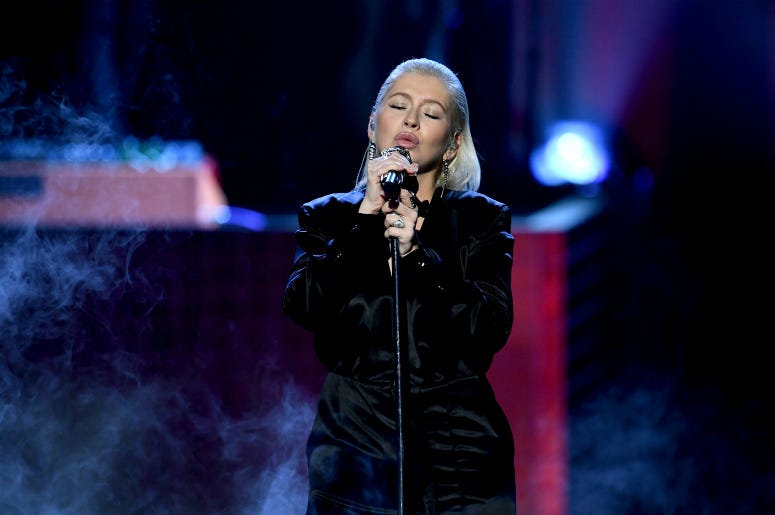 Christina Aguilera had a big 2018, and she’s set to end it on a high note. The pop star will headline a star-studded Dick Clark’s New Year’s Rockin’ Eve With Ryan Seacrest 2019.

Aguilera will perform in the minutes leading up to the big ball drop in Times Square, but she’s not the only big name on the bill on December 31st. New Kids on the Block, Bastille and Dan + Shay will all join Aquilera in Times Square.

Post Malone will perform from a stop on his current tour in Brooklyn just after midnight.

Halsey, Shawn Mendes and Weezer are among the artists that have been added to the West Coast celebration that is part of the broadcast.

And Florida Georgia Line and Maren Morris will perform from the Allstate Fan Fest in New Orleans.

Seacrest is back as host with help once again from Jenny McCarthy. Ciara will host the West Coast broadcast, while actress Lucy Hale will handle New Orleans.

Aguilera is stealing the spotlight, though, after the release of Liberation in 2018. Her first new album in six years featured the hit single, "Fall in Line" featuring Demi Lovato.