Corey Taylor is getting married and working on a new Slipknot album, but he still finds time to play live music just for fun. 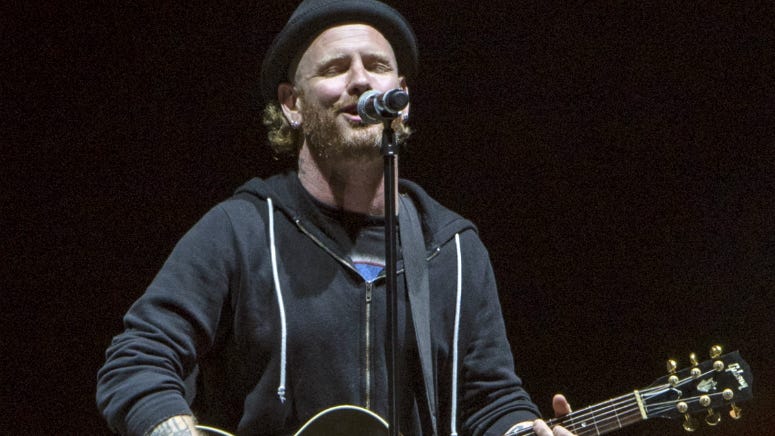 One of the highlights of the versatile singer’s most recent cover-packed solo show was his stab at the high octane Guns N’ Roses song “It’s So Easy.” He performed it in Green Bay over the weekend.

Also on the eclectic set list that night: “Don’t Change” by INXS, “Heat of the Moment” by Asia and “Hot for Teacher” by Van Halen. Taylor’s fiancé, Alicia Dove, and her dance group, The Cherry Bombs, joined him and the band on stage to add some visuals.

Taylor and rapper Kid Bookie also just released a video for their unlikely collaboration on “Stuck in My Ways.” The two had talked about wanting to record music together, and the single was released last month.