Who knew that August 9th wouldn’t be the biggest day on Corey Taylor’s 2019 calendar? The Slipknot frontman one-upped his own band’s long-awaited album release with a surprise announcement: he’s engaged! 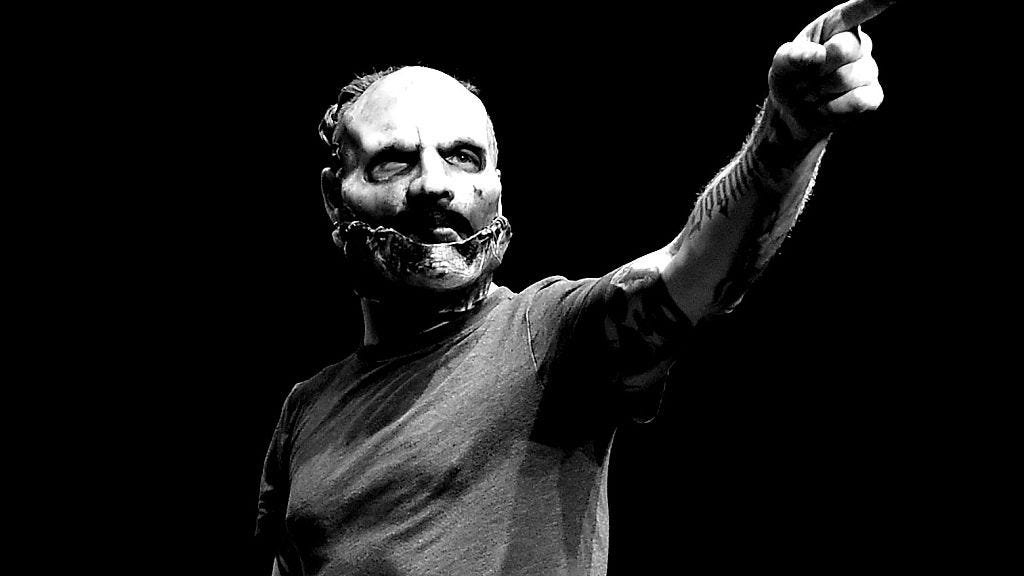 Taylor posted a picture on Instagram of girlfriend Alicia Dove’s sparkling ring. He wrote: “L’adorilust. Forever. And Ever.”

Dove is a professional dancer and fire artist. She said Taylor popped the question after breakfast at their home in Las Vegas yesterday.

After breakfast at home, as I put the salsa back in the fridge I shut the door and he was standing there with a ring. Got down on one knee, and I immediately started crying on the floor with him. In our kitchen. In our sweats, nothing fancy. It was fucking perfect. https://t.co/uW2OjlK7kg

The couple didn’t say if they set a date for the big wedding. As we mentioned, Slipknot’s long-awaited new album is due out in early August. Taylor has described it as dark and vicious.

The band also plans on spending a lot of time on the road starting on June 7th in Finland. North American shows begin on July 26th in Mountain View, CA. Check out the full list of dates here.