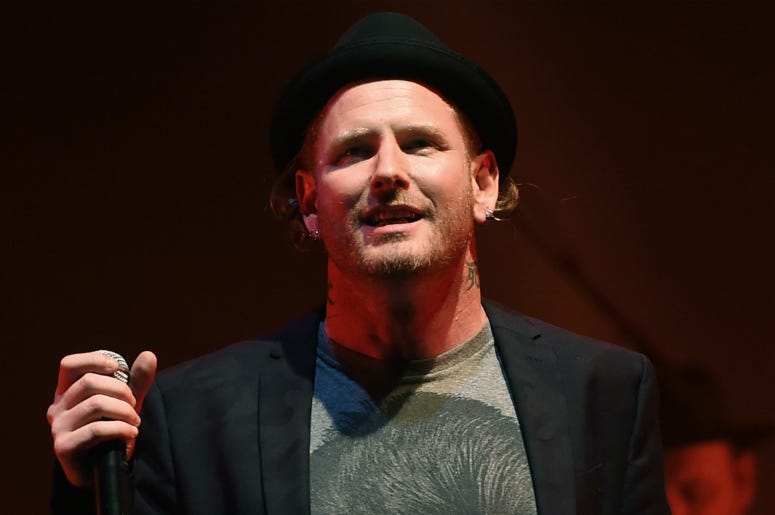 Corey Taylor is in pain. It’s no secret that the Slipknot frontman can wail, but now it appears he was singing so hard that he hurt himself. We’ll let Taylor take it from here with his Twitter post.

Working on my ‘87 Dokken high notes this morning. Fucked around and blew out the left testicle. Careful on re-entry, kids. #kissofdeath #pissinblood

Fans were more than impressed in their replies to Taylor’s post. One joked that there should be a ceremony officially anointing him the king of metal, and Taylor quipped that he’d be fine with that as long as he didn’t have to stand.

They’d have to forgive me for not standing during the ceremony.

Taylor doesn’t have much time to ice up and get back on his feet though. Slipknot is set to kick off a summer to remember when their European tour begins on June 7th. 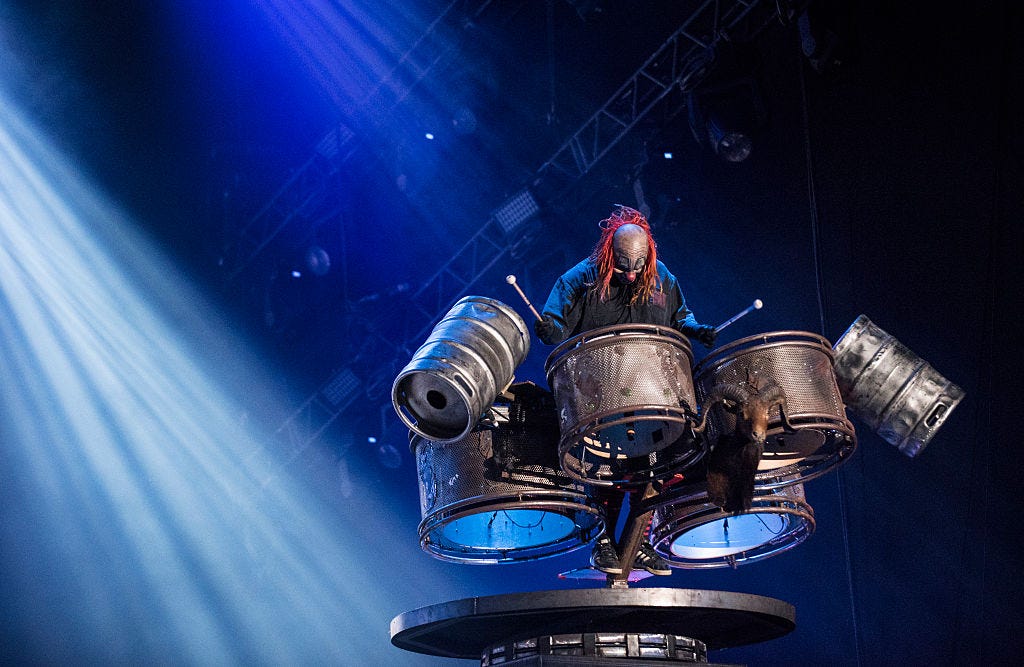 Slipknot On Their Mystery Ninth Member: "It's Nobody's F–n Business"

The band recently unleashed their new song “Unsainted.” It will appear on their long-awaited new album We Are Not Your Kind. It’s due out on August 9th and you can pre-order it here. Also check out the band’s extensive touring schedule here.