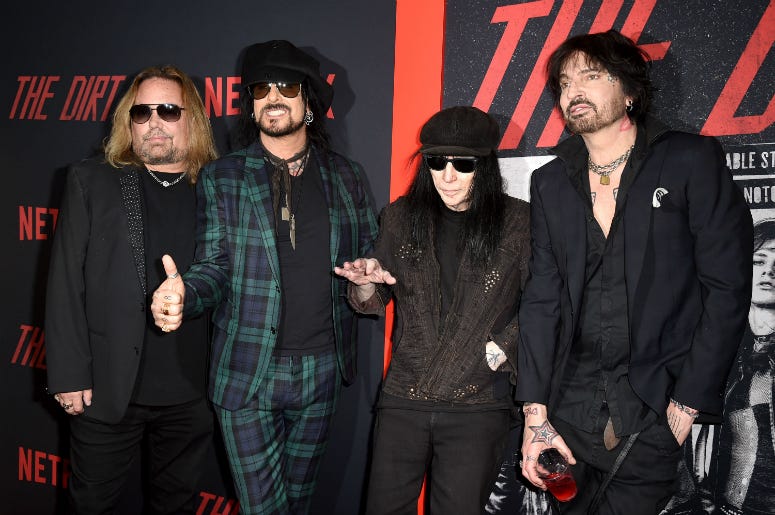 The members of Mötley Crüe have previously expressed their doubts over their chances of ever being inducted into the Rock and Roll Hall of Fame, but could dedicated fans give them the extra push they need to finally make it in?

The “Kickstart My Heart” band has been enjoying a resurgence since the release of their long-awaited, no-holds-barred biopic The Dirt, and the comeback is being felt at the polls. Mötley Crüe has taken over first place in the “Voice Your Choice” fan vote inside the rock hall museum in Cleveland. The kiosk-driven voting is mostly for fun and not the same as the fan vote that helps select new members. But as Cleveland.com points out, the last winner of “Voice Your Choice” was Stevie Nicks, who then ended up on the ballot as a solo artist and got in.

Mötley Crüe certainly has the commercial success and influence to be inducted into the Rock and Roll Hall of Fame, but critics have never liked them up to and including their reviews of the new movie. But 80s peers Guns N’ Roses, Def Leppard and Bon Jovi are all in the rock hall, the latter two getting in after long waits in the past two years. 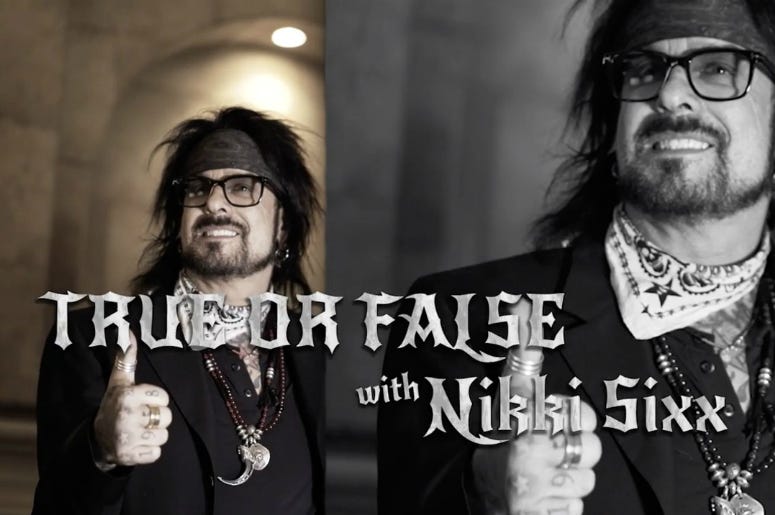 The Dirt may not have been a hit with critics, but fans loved it. RADIO.COM recently caught up with bassist Nikki Sixx and cast members from the movie to find out what really happened on-set. Find out which actor was the biggest diva and more below.