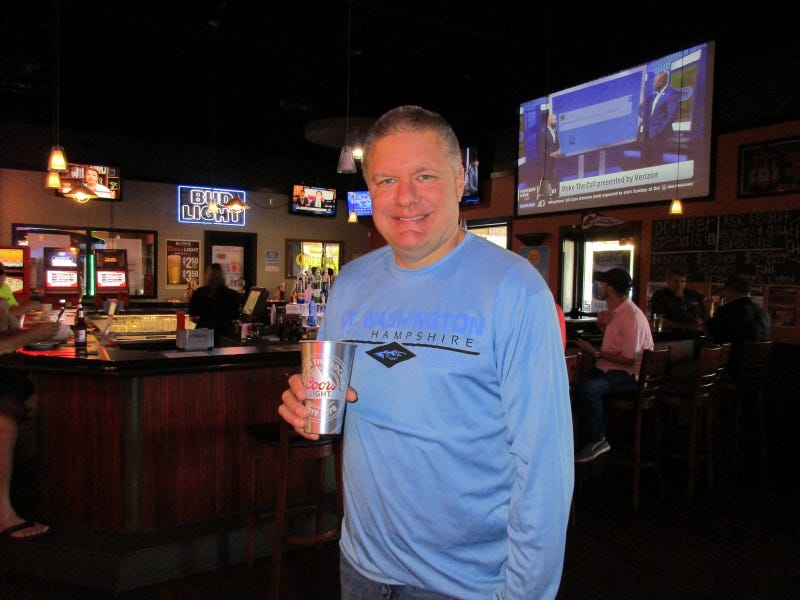 Courtney Love didn’t just show up at a benefit in her honor in upstate New York this weekend, she did something she hadn’t done since 2012.

They performed “Softer, Softest” with Roddy Bottum of Faith No More, and ended the night with “Doll Parts” and “Miss World” with the Rock Academy Rebel Girls.

Organizers say the fundraiser celebrates groundbreaking artists, and supports the Basilica’s mission to present innovative voices in arts and culture.

“Courtney’s a pioneer,” Auf der Maur said in a statement. “The passion she brings to her life and art fuels the long-fought battle for the empowerment of alternative voices as they take center stage at last! There’s no one as punk and fearless as Courtney, and she deserves a creative bouquet of honoring.”