In January of 2018, the music world was stunned to learn of the passing of The Cranberries singer Dolores O’Riordan. It was later learned that the diminutive frontwoman with the big voice and impactful words had drowned in a hotel bathtub – the result of alcohol intoxication. She was 46.

The Cranberries had already been planning their final album together, and thankfully, O’Riordan’s vocals had already been demoed. It didn’t take surviving members - bassist Mike Hogan, drummer Fergal Lawler and guitarist Noel Hogan – long to decide to make one last statement.

“It was obvious that Dolores wanted this album done because when you hear the album, you hear the songs and how strong they are, and she was very, very excited to get in and record this,” Lawler told Reuters. 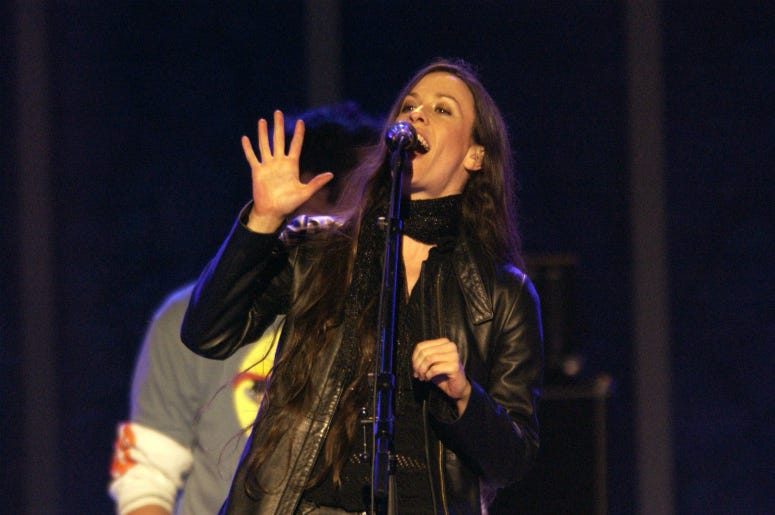 In the End is the eighth studio album from the Irish band, and the title is not meant to be dramatic. Lawler said the theme of the songs is more of a reflection of where O’Riordan was in her life – starting a new chapter - as opposed to a statement of goodbye.

But as this is in fact the end, the band doesn’t hold anything back. The music is as tight as it’s ever been with focused arrangements. “Wake Me When It’s Over” fits right alongside The Cranberries’ early works that produced 90s alt favorites “Zombie” and “Linger.”

The album starts with the thundering drums of “All Over Now,” which adds dreamy instrumentation reminiscent of The Cure, but becomes something different when distorted guitars charge in.

O’Riordan’s vocals soar to new heights on “Lost,” when she sings about trying to move on from a relationship: “I feel I'm dwelling in the past. I know the time is moving fast. And you know I'm lost with you. I'm lost without you.”

In a way, we now know how she felt.