Seattle’s famous Pike Place Market became an even bigger attraction than usual over the weekend. Dave Grohl was back to doing Dave Grohl things when he showed up with Brandi Carlile for an impromptu performance. 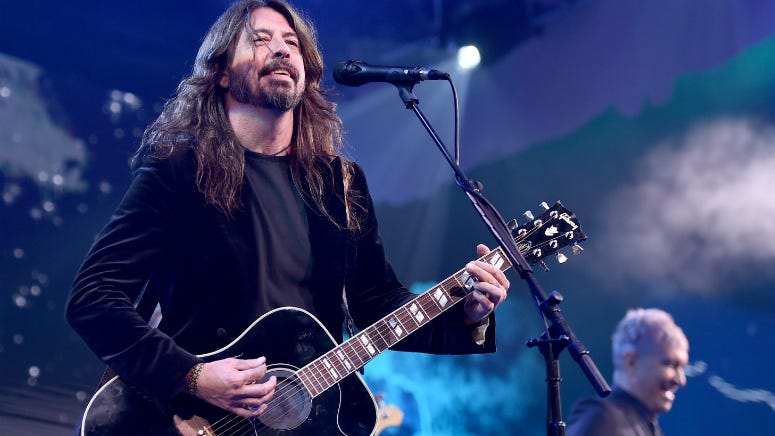 The two, along with two of Carlile’s backing guitarists, quickly drew a crowd when they played acoustic versions of The Beatles’ “Let it Be” and Foo Fighters’ “Times Like These.” Those who were lucky enough to be there said the set lasted about 15 to 20 minutes. “Not a bad thing to stumble into on a Saturday afternoon,” wrote one Instagram user.

Carlile posted a picture on Instagram as well, writing: “Got nostalgic and decided to swing by my old busking spot with the twins and Dave Grohl…honestly one of the most surreal moments of my life.”

Grohl has been a little quieter than usual recently after undergoing arm surgery that forced Foo Fighters to postpone some gigs, but he did find time to support Billie Eilish when she performed on Ellen. Grohl will be back on the road with the band starting with the Epicenter Festival in North Carolina next month.