An auction of more than 100 guitars owned by David Gilmour of Pink Floyd was one for the record books. Collectors paid more than 21 million dollars for 126 guitars. Christie’s says that makes it the most valuable musical instruments sale in auction history. 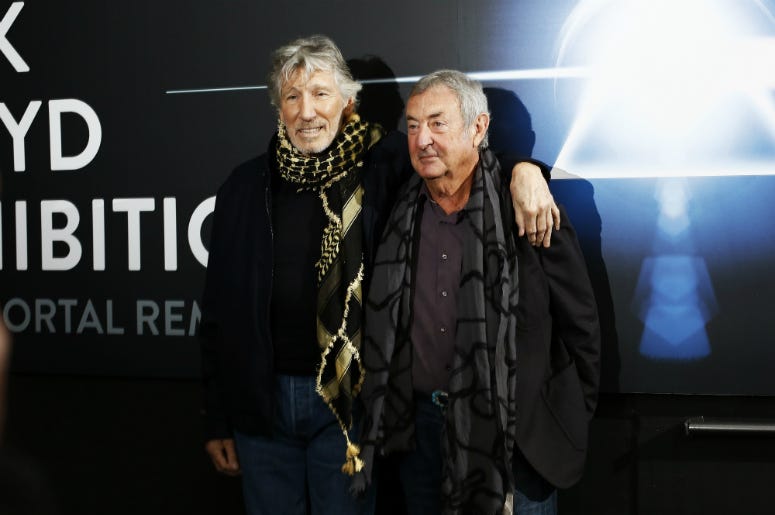 The prize was Gilmour’s legendary Black Strat. The guitar that he used on iconic albums like Dark Side of the Moon and Wish You Were Here sold for $3,975,000 – a new world record for a guitar at auction.

“Many of the guitars in this sale are guitars that have given me a tune,’ Gilmour said in the months leading up to the sale. “So a lot of them have earned their keep, you might say. These guitars have given so much to me, and it’s time for them to move on to other people who hopefully will find joy, and perhaps create something new.”

Other notable guitars that were sold in the auction include Gilmour’s Martin D-35 for $1,095,000. That was a new record for a Martin guitar. It was used on “Wish You Were Here” and “Shine on You Crazy Diamond.”

Proceeds from the auction will be donated to ClientEarth. The charity says it uses the power of the law to fight against climate change.