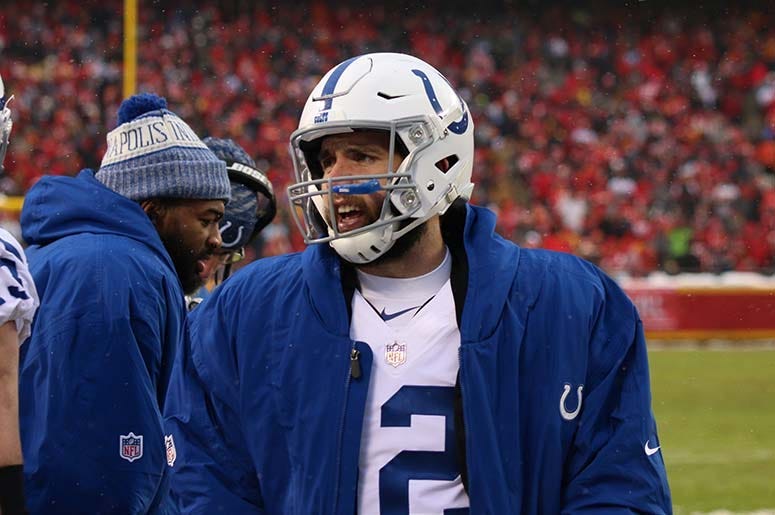 Def Leppard’s chances to be inducted into the Rock & Roll Hall of Fame just got a big boost. The British rockers with hits like “Photograph” and “Pour Some Sugar on Me” won this year’s fan ballot.

The top 5 vote-getters are placed on a single ballot among the hundreds cast, but the fan ballot has been a good predictor of how things will turn out. The winner has wound up being inducted every year since the fan ballot was created.  The official selections will be announced on Thursday morning.

Def Leppard is one of the top-selling rock acts of all-time and haven’t really gone away since their 1980 debut, On Through the Night. But until this year the band had been snubbed for even a nomination for the 14 years since it became eligible.

Def Leppard was also one of the first band's to play "in the round" when they debuted a new stage on their Hysteria tour in 1987.