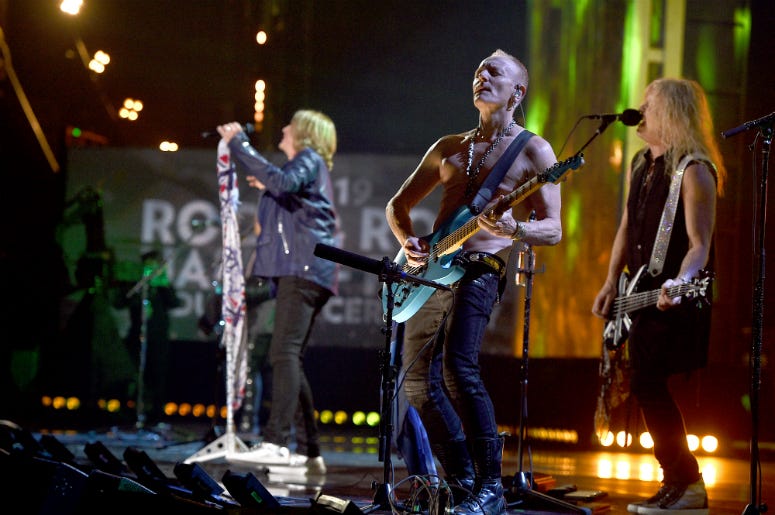 Def Leppard is not resting on its laurels after finally getting in to the Rock & Roll Hall of Fame. Guitarist Phil Collen says the British rockers are hard at work on their 12th studio album. It would be their first since 2015’s self-titled LP that cracked the top 10 on the Billboard 200.

“We actually just improve all the time, and that’s because we are consistent and we love what we’re doing,” Collen told Rolling Stone ahead of the induction ceremony on Friday night. 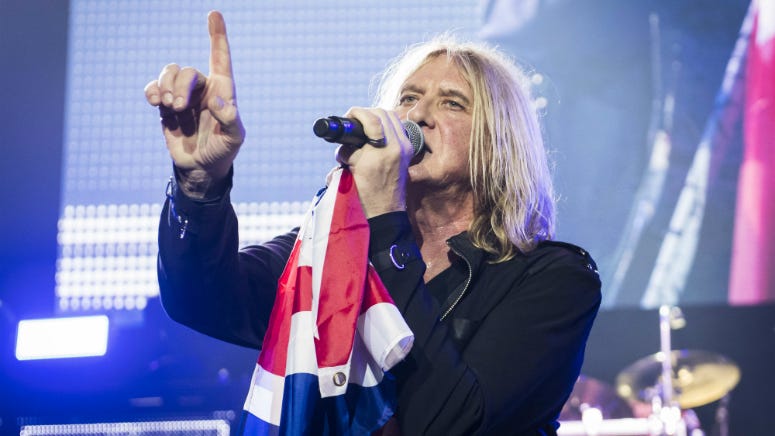 Queen guitarist Brian May did the honors. He’s a longtime friend of the band and called it an honor and a privilege to present Def Leppard.

“Not everybody realizes that these guys are not just crowd pleasers,” May said in his speech. “They also embody such an amazing technical excellence. They have it all.”

Def Leppard performed “Hysteria,” “Rock of Ages,” Photograph,” and “Pour Some Sugar on Me” during their performance at the ceremony. Ian Hunter then joined the band, along with May, The Zombies and Susanna Hoffs for Mott the Hoople’s “All the Young Dudes.”