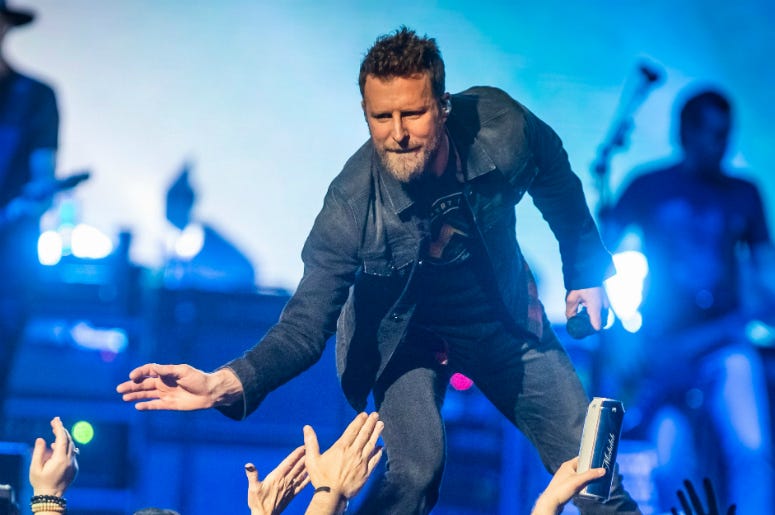 Football players won’t be the only stars in Nashville during NFL Draft weekend. Dierks Bentley is joining Tim McGraw as a headliner for free concerts surrounding the event.

Bentley will take the outdoor stage on Saturday, April 27th. McGraw was previously announced as the main event for the day before.

More than 20 Nashville-based acts, including Nashville star Charles Esten, will perform during the three days of activities. Organizers boast that no other NFL Draft city will have had the quality of live entertainment that the Music City put together.

“Nashville’s NFL Draft is shaping up to be the best ever,” Mayor David Briley said. “Dierks and the other acts announced today will only add to the amazing atmosphere we are creating for the event. Nashville’s music scene is truly special, one of the major reasons I believe the NFL wanted to come to our city.”

The NFL Draft was held in New York for 57 straight years until the league turned it into a traveling weekend-long party. This will be the first time Nashville has hosted the event after stops in Chicago, Philadelphia and Dallas. The draft will move to Las Vegas next year. 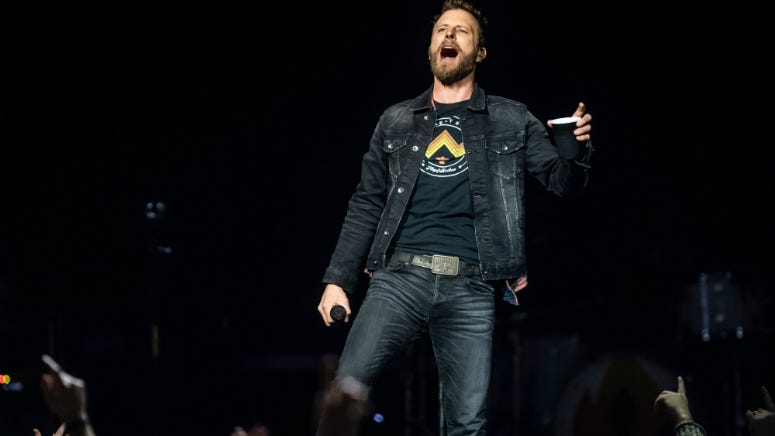