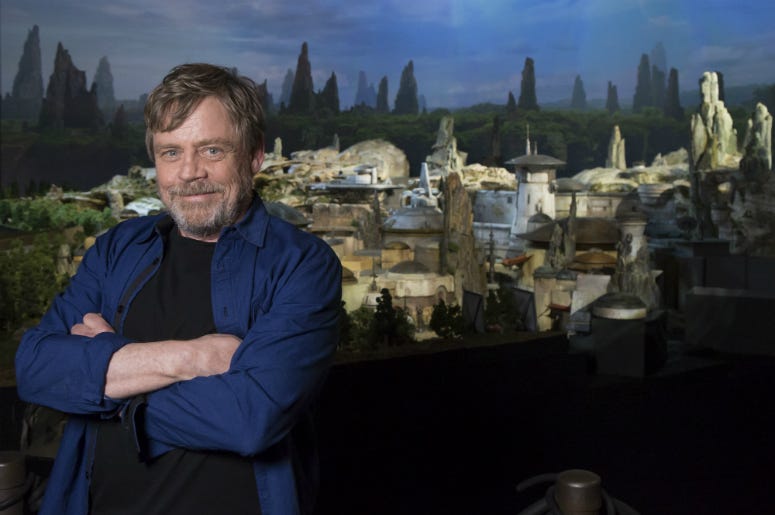 Star Wars fans aren’t going to be able to contain themselves when they get to step into the universe they’ve been watching on the big screen for all these years.

Oscar-winning composer John Williams is creating new and original Star Wars music for the theme parks.  A new video previews the score, and shows the construction of the massive attractions.

Disney is also giving fans a closer look at two of the attractions fans can expected to see at Star Wars: Galaxy’s Edge. Millennium Falcon: Smugglers Run will put guests behind the controls of Han Solo’s ride.

The second attraction we’re getting a sneak peak at is Star Wars: Rise of the Resistance. It will put guests in the middle of a fierce battle between the Resistance and the First Order.