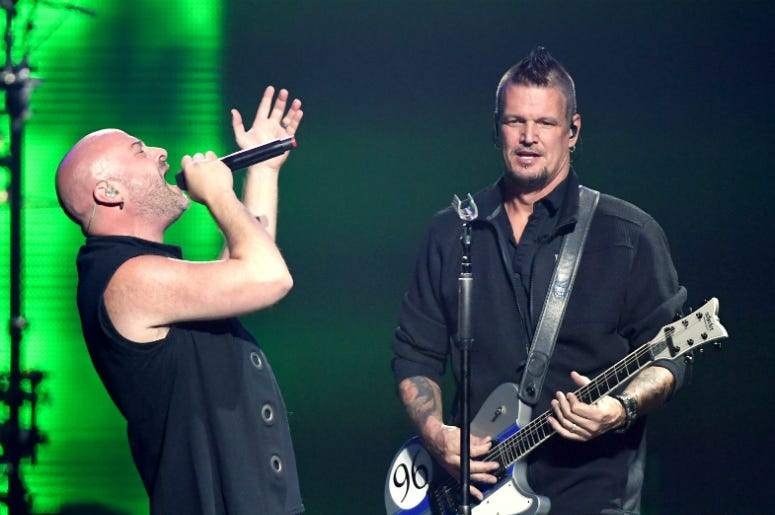 Records were made to be broken, and Disturbed now has bragging rights over fellow hard rockers Three Days Grace.

Dave Draiman and company just went to number one on the Billboard Mainstream Rock chart with their emotional new song “A Reason to Fight.” It’s the sixth straight Disturbed single in a row to reach the top of that chart - a record. Three Days Grace had five consecutive number ones between 2012 and 2015.

“Thank you to all of our fans, and to all the radio stations who spin a song with such an important message,” the band wrote on Twitter.

"A Reason To Fight" hit #1 at the @Billboard Mainstream Rock Songs chart, our 6th consecutive, breaking the record for most consecutive #1s. Thank you to all of our fans, and to all the radio stations who spin a song with such an important message. https://t.co/gFCcVEpApN

Disturbed logged four number ones from 2015’s Immortalized, and now two from 2018’s Evolution. The band from Chicago now has a total of nine number ones beginning with their cover of Genesis’ “Land of Confusion” in 2006. 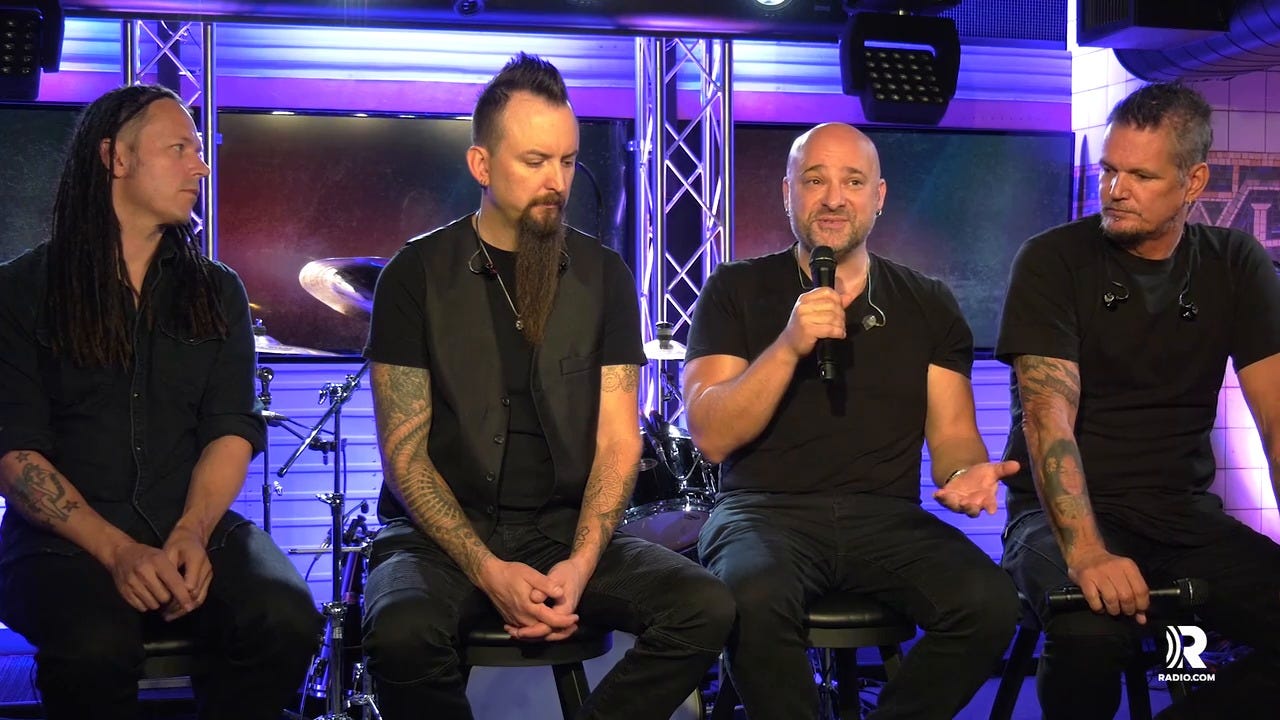 We’re still thinking about the time Disturbed delivered an exclusive performance of “A Reason to Fight” for us. The stripped-down version of the song that tackles addiction and mental health was nothing short of amazing.