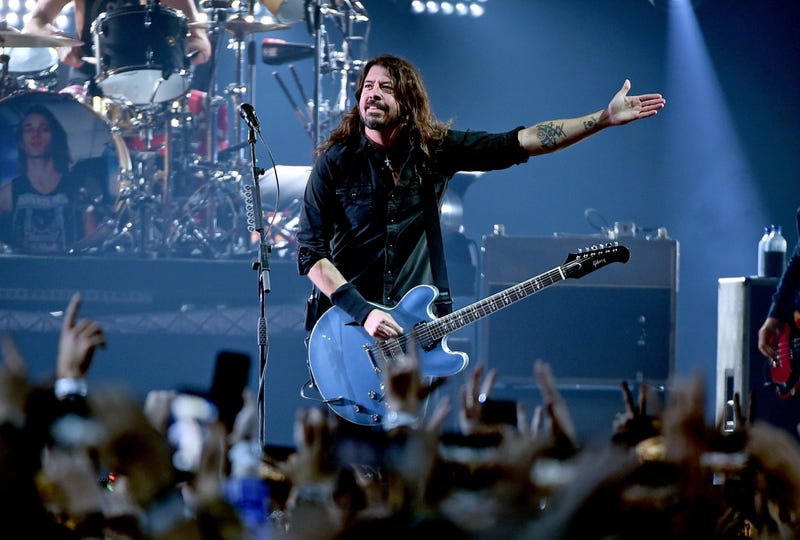 Slash featuring Myles Kennedy and the Conspirators wrapped up the first leg of their tour this week, and fans were treated to a special guest.

When the band came out for their encore at the Palladium on Tuesday night, they were joined by Slash’s Guns N’ Roses bandmate, Duff McKagan, on bass.

The band tore into “It’s So Easy,” the second track on GNR’s landmark debut album, Appetite for Destruction. After the last note, Slash told the crowd: “You never know what kind of surprises are gonna happen when you play local, you know?”

Check out the performance from two different angles below.

A few weeks before that show, Slash sat down with Radio.com for an exclusive interview. He told us why rock and roll can never die.

Also check out an intimate live performance of the new song “Driving Rain.” It was filmed at the legendary Whisky a Go Go on the Sunset Strip in West Hollywood, California.