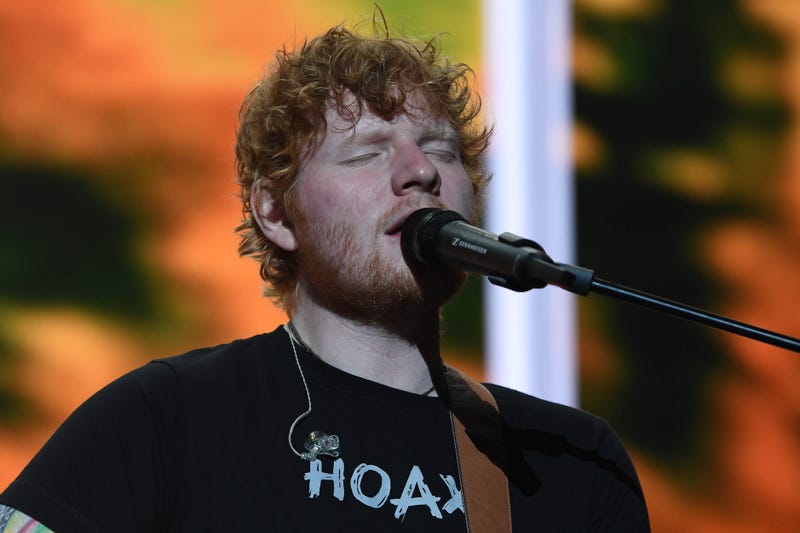 Ed Sheeran doesn't have to worry about paying his bills - you probably knew that already. But the British singer is now the highest earning solo artist in the world, surpassing Adele.

According to a report by The Sun, Sheeran's limited company made a total profit of more than 36 million U.S. dollars in 2017. That works out to nearly 100 thousand dollars a day.

It doesn't hurt that Sheeran released his third studio album featuring the song "Happier" in 2017. Watch the video below. Sheeran also had the eighth-highest grossing worldwide tour last year.

The Sun report also found Sheeran paid nearly 7 million in UK taxes in 2017, which is more than companies like Starbucks and Amazon.