Eric Church skillfully turned a 90s rap classic into an acoustic guitar ditty during a recent live show. The country star honored hometown boy Snoop Dogg in LA with a cover of his “Gin and Juice.” 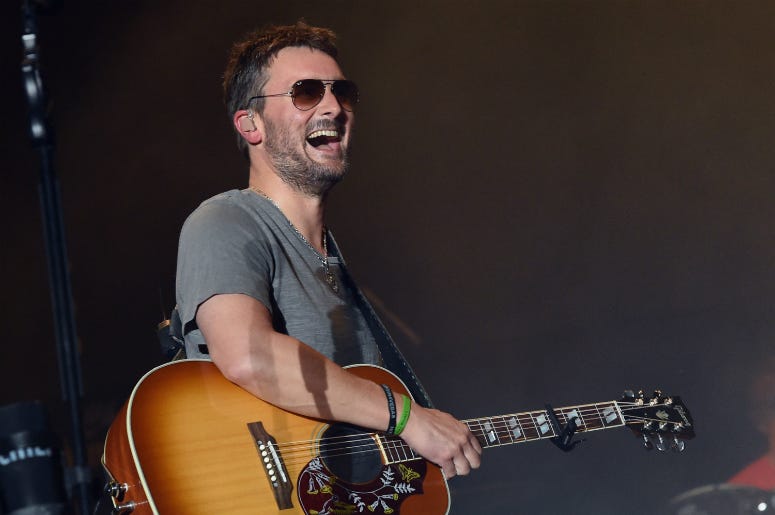 Snoop’s unflinching lyrics combined with Church’s earnest delivery provided a few laughs during the second of two marathon shows at Staples Center over the weekend.

Believe it or not, this is not the first time Church covered Snoop. The “Drink in My Hand” singer did the honors during a February show in Cleveland. It’s not unusual for Church to honor hometown artists regardeless of genre when he’s on tour. He covered Eminem and Bob Seger in Detroit earlier this year.

New dates were recently added to Church’s Double Down tour if you want to see what he has in store next. Get the full schedule here.