Delacey started writing songs while her elementary school peers were still perfecting their coloring skills. The Southern California native has since graduated to penning hits with the likes of The Chainsmokers and Halsey, and now she’s ready to add her own voice to her words. 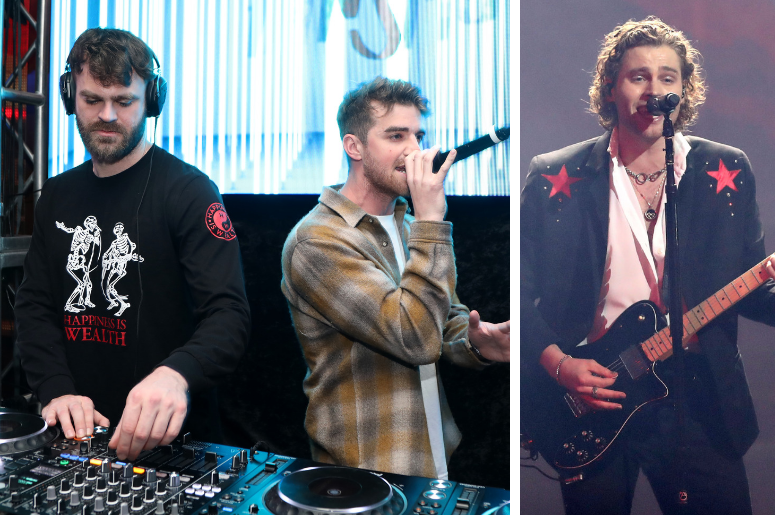 Delacey’s debut solo single “My Man” is a first person account of a desperate attempt to keep a relationship alive. She told RADIO.COM that the real life man in question knows who he is, but the other woman does not.

“I don’t want to tell the very details of my specific “My Man” story so that everyone can still blast it and relate to it,” she said. “But it’s definitely inspired by a true story.”

The video for the song was just released and features Delacey in an idyllic Los Angeles setting that wasn’t easy to get to.

“It’s Topanga Canyon in California overlooking the ocean, but we had to take crazy vehicles to get up there and we were like teetering off of the cliff almost the whole entire time up,” she explained.

Delacey had a hand in “New York City” by The Chainsmokers and “Without Me” by Halsey. Her other writing credits include Madison Beer’s “Dead” and Zara Larsson’s “Ruin My Life.”