Eli Young Band is about to head back out on the road to play the songs that fans have come to know and love. “Love Ain’t” is one of those songs after being released last year.

The track took on a whole new meaning when the band from Texas teamed up with the Wounded Warrior Project to tell the story of Taylor Morris and his wife Danielle in the video for the song. Taylor suffered dramatic, life-changing injuries in Afghanistan, and the video follows the challenges the couple face while never wavering on their love for each other.

“It’s one of those songs where the video and the song are two kind of different things, Jon Jones told RADIO.COM. “When you hear the whole song in its entirety – it’s called “Love Ain’t,” but it really is about what love is.” 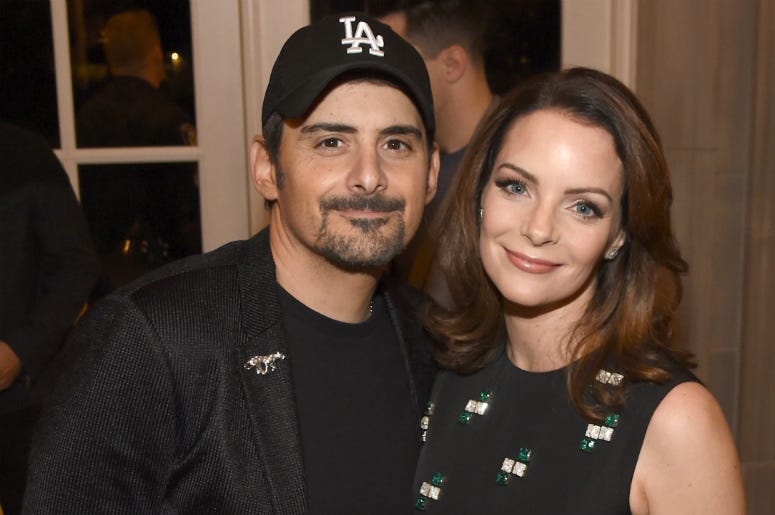 Brad Paisley's New Single is a Touching Tribute to His Wife

In the video above, we also asked the guys what bands impressed them the most in the studio, who was the most fun to tour with, and what their favorite song from a collaboration was. Check it out.