The studio is sacred ground for recording artists. It’s the place where magic happens. Sometimes musicians know exactly what they’re getting into when they walk through the doors. Other times they don’t. Like the time guitar virtuoso Gary Clark Jr. worked with Alicia Keys. He called the recording of “Fire We Make” his favorite studio session.

“Just her energy,” Clark Jr. pinpointed. “When I walked into the room she was so welcoming and full of love.”

Clark Jr. told RADIO.COM that he thought Alicia was just going to have him play guitar on the track, but that she leaned on him even more than he expected.  Find out how in our interview above. Plus, Clark Jr. also reveals his most embarrassing studio session. 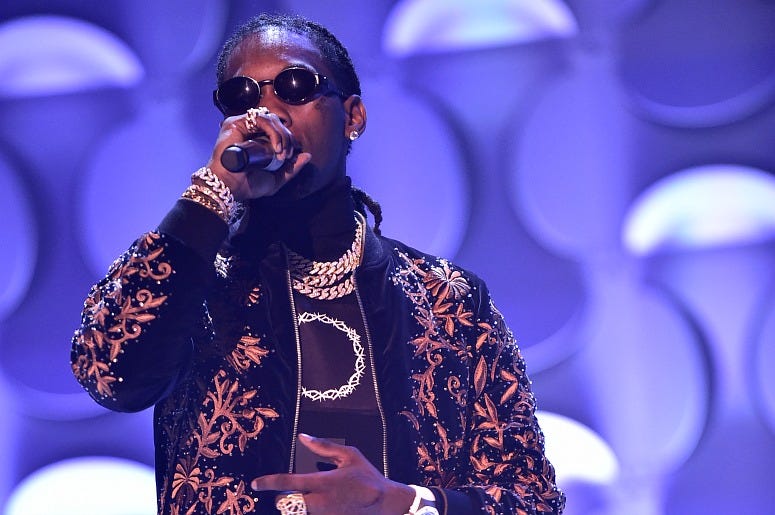 Clark Jr. recently released his new album This Land featuring the title track. It’s a frank look at his sometimes unpleasant experiences growing up in the South, and how his race still plays a role in how people perceive him.  Clark Jr. took us inside the new album in the interview below.