It’s one thing to be a gracious loser, but how do you be a gracious winner? That’s one of the situations artists can find themselves in at the GRAMMYs.

British singer-songwriter Jess Glynne thought she had an outside chance to pick up an award in 2014 with Clean Bandit, but she had a hunch Best Dance Recording would go to Disclosure – the electronic music duo.  But the mood changed quickly when the announcement was made.

“I don’t think any of us had any expectations,” Glynne said to RADIO.COM about her untold GRAMMY story. “When they called out ‘Rather Be,’ Clean Bandit, Jess Glynne; honestly the way the three of us jumped up and screamed – I was like, what!

It was at that moment that Glynne realized she didn’t know how to balance her emotions with her friendly competition in the room.

“It was the weirdest thing because they all kind of just looked back at us,” Glynne recalled. “There was no nastiness at all.” 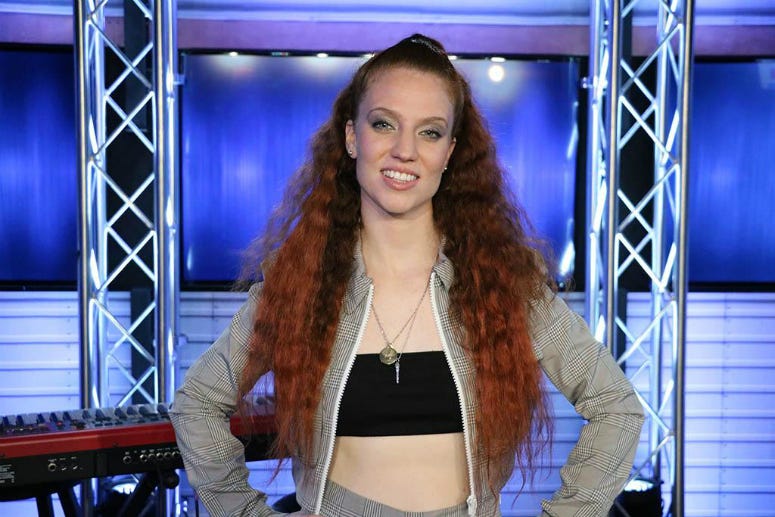 Glynne has since released her second studio album, Always in Between, featuring the track “I’ll be There.” In our exclusive interview, she told us how a friend’s breakup inspired the song.

Alicia Keys is set to host the 61st annual GRAMMY Awards, which will broadcast live on CBS from the Staples Center in Los Angeles on Sunday, February 10th at 8pm EST.