Florida Georgia Line recorded their first album in three years with a purpose. Tyler Hubbard says Can’t Say I Ain’t Country has a little something for everybody, but definitely has more of a country feel in honor of their influences. 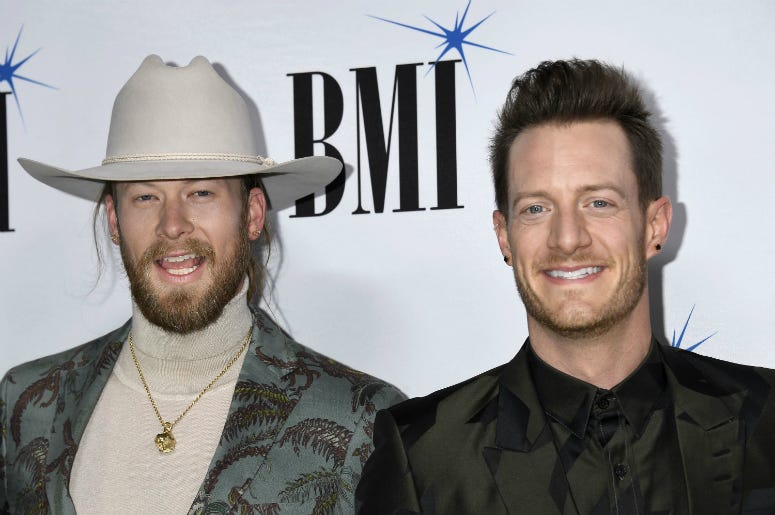 Hubbard and Bryan Kelley’s fourth studio album got its title after the duo laid down the vocals for the song of the same name. Hubbard told RADIO.COM in an exclusive interview that the idea came naturally.

“It wasn’t too strategic; it wasn’t overthought,” Hubbard explained. “I think as we recorded that song it just became one of our favorites, and as we continued to finish the album we sort of just felt like that title kind of encompassed that album.”

Get more of the story behind Can’t Say I Ain’t Country in the video above. We also asked the guys what really makes them country away from the studio, and who their dream collaborations outside the genre are. Check it out.