Tyler Joseph and Josh Dun of Twenty One Pilots may forever be known for being the underwear guys. Sure, the duo from Columbus have cranked out a long list of great tunes since their debut album in 2009, but when you accept a GRAMMY award while not wearing pants, you’ve made a statement one way or another. 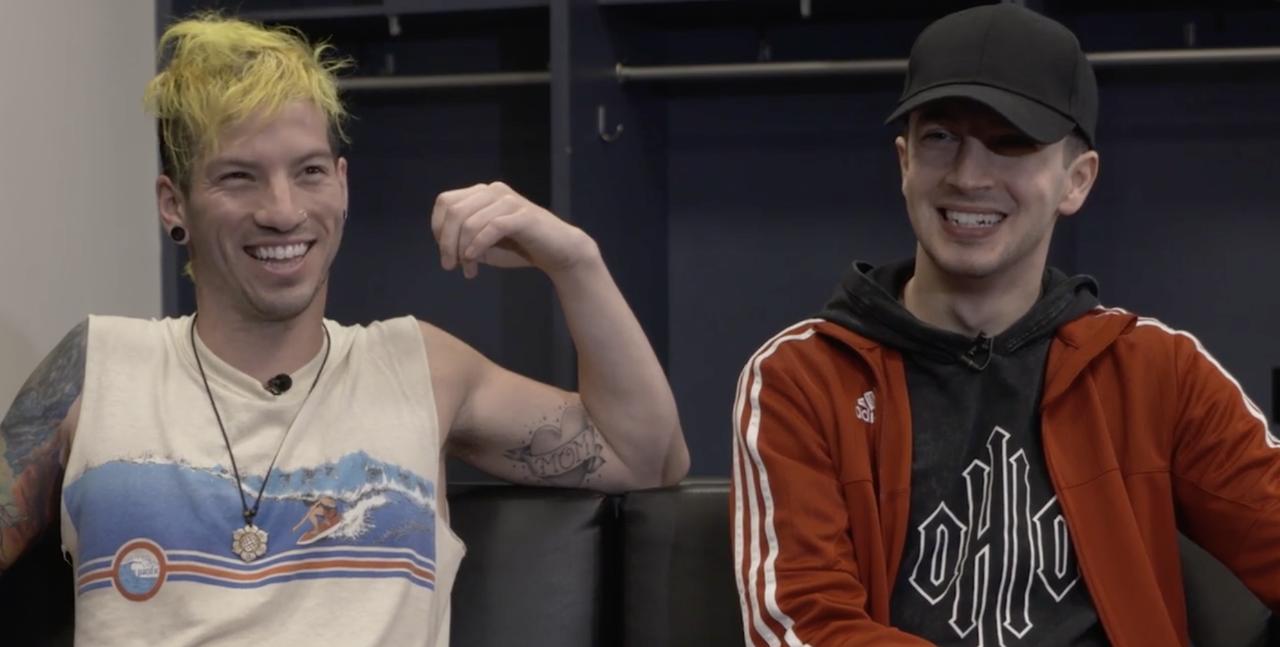 EXCLUSIVE: Twenty One Pilots Recall Hearing Themselves on Radio for First Time

And that’s exactly what they did. The stunt became even more legendary when Twenty One Pilots were called up on-stage to accept the award for Best Pop Duo/Group Performance for “Stressed Out.” Now the question is what does the future hold for future awards show appearances?

“We’ll be wearing underwear,” Dun assured us. “Whether or not there’s something over top of that is still up in the air.”

Hear more about what winning a GRAMMY and being recognized for their art means to Twenty One Pilots in the video above.