Alec Benjamin has come a long way from performing in parking lots outside concerts, probably as a direct result of the confidence one must possess to take on those intimidating gigs. From his early single “Paper Crown,” to his 2018 mixtape Narrated for You, the 24-year-old has steadily been making a name for himself. 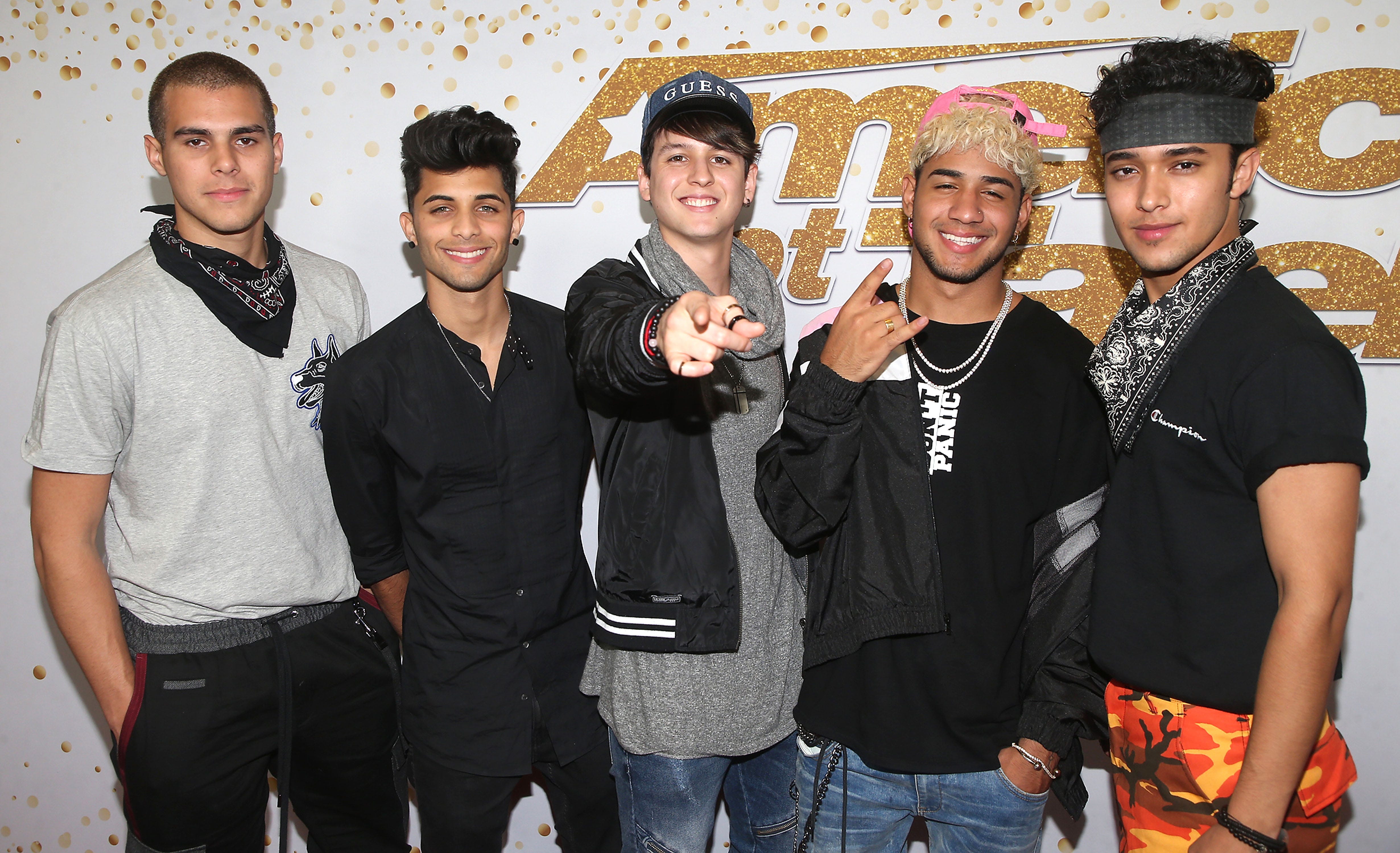 CNCO Wants to Collaborate With the Jonas Brothers, Why Don’t We, and PRETTYMUCH

We had a chance to put Alec on the hot seat for some (not so) rapid fire questions. Ed Sheeran’s name came up. So did Alessia Cara’s and John Mayer’s. But perhaps most surprising was the person who Alec most wanted to collaborate with. It wasn’t a musician, although he did drop a rap song as a joke.

“I think it’d be pretty cool to collaborate with Elon Musk,” Benjamin said of the SpaceX/Tesla entrepreneur. “If I could make something for something that he’s doing – I feel like he’s the kind of guy that is going to save the world.”

Hear more of Alec's answer, plus the strangest part about hanging out with Mayer, in the video above.