Led Zeppelin I turns 50 this year, and a guitar that helped make the iconic album is coming back to life. Fender has released a video that shows the four Artist Signature guitars modeled after Jimmy Page’s famous 1959 “Dragon” Telecaster. 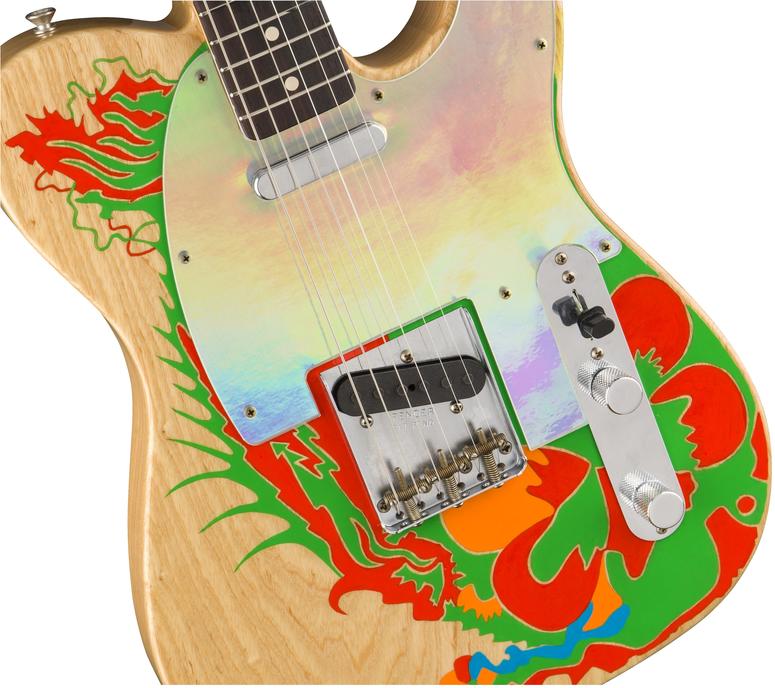 The original was a gift from fellow guitar legend Jeff Beck. Page added mirrors to it in 1967 and later stripped it down and painted the iconic “Dragon” design himself. Fender is reproducing both looks. 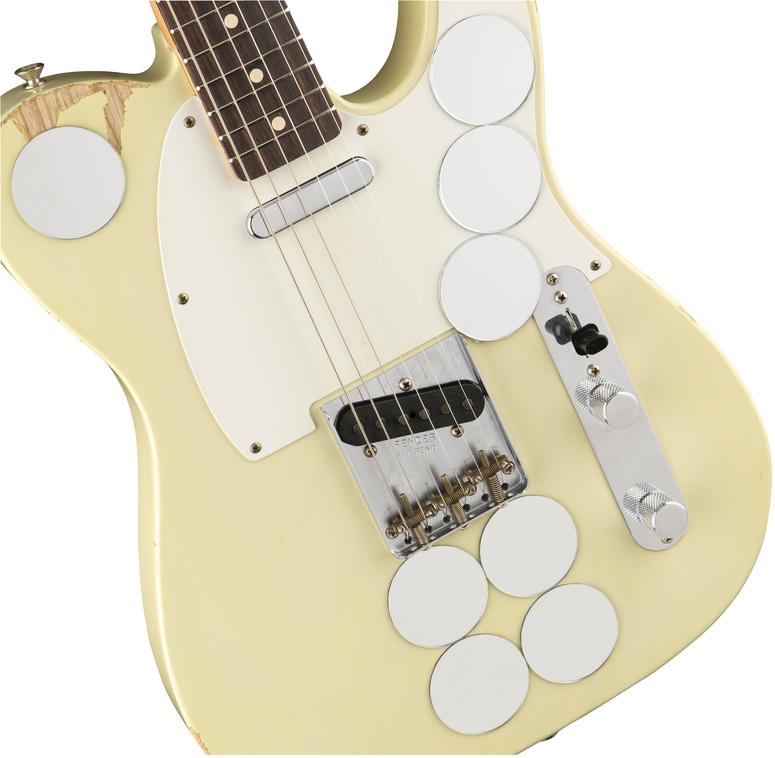 “The story of the instrument is the whole journey of it – from Jeff having it, to passing it on to me with such good spirit,” Page said. “It’s a lot of love in that gesture and the journey of it through The Yardbirds and how it was used on the first Led Zeppelin album. Now, it’s been restored back to its true beauty and we’ve actually been able to sort of clone it.” 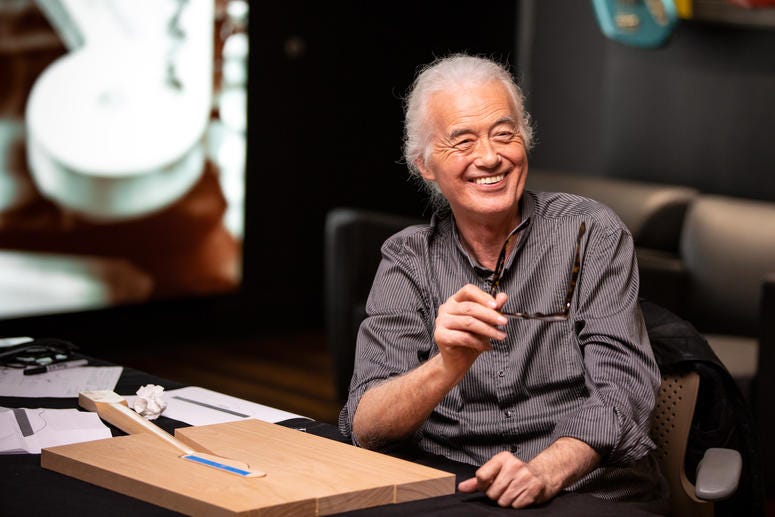 “Jimmy actually invited us to his house in London to spec the guitar out,” said Fender Custom Shop Master Builder Paul Waller. “More than a year later, we’ve managed to bring this guitar and the evolution of Jimmy’s career back to life. As the guitar evolved, so did Jimmy’s career. As the Dragon is born, he moves in and Led Zeppelin is born as well. It’s a pivotal moment for the guitar and music.” 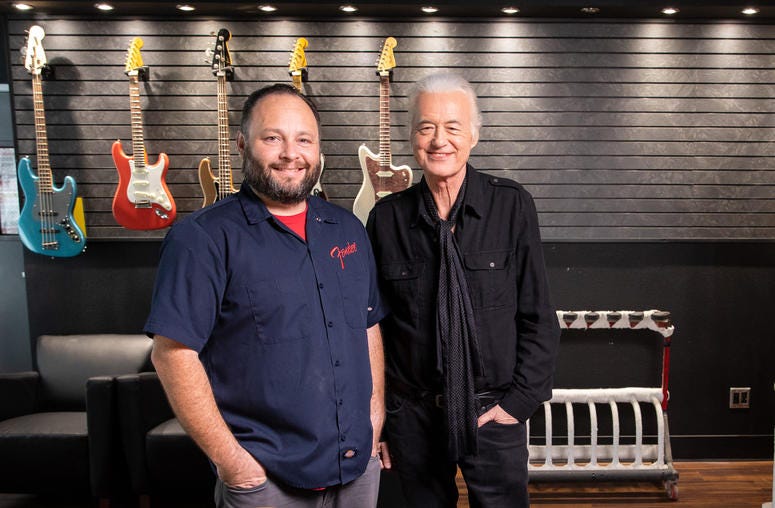 The limited edition Jimmy Page “Dragon” and “Mirror” Telecasters will be available in March for a cool $25,000 each. For those whose pockets aren’t that deep, Fender is also rolling out production line versions of both designs for $1399 - $2499.