The countdown is on to the Garth Brooks Stadium Tour. The “Shameless” singer is giving fans a behind the scene look at how he and his band are getting ready. Video that kicked off Brooks’ most recent Facebook Live show revealed an elaborate stage with plenty of room for the drummer’s huge kit that looks like it needs multiple people to play. 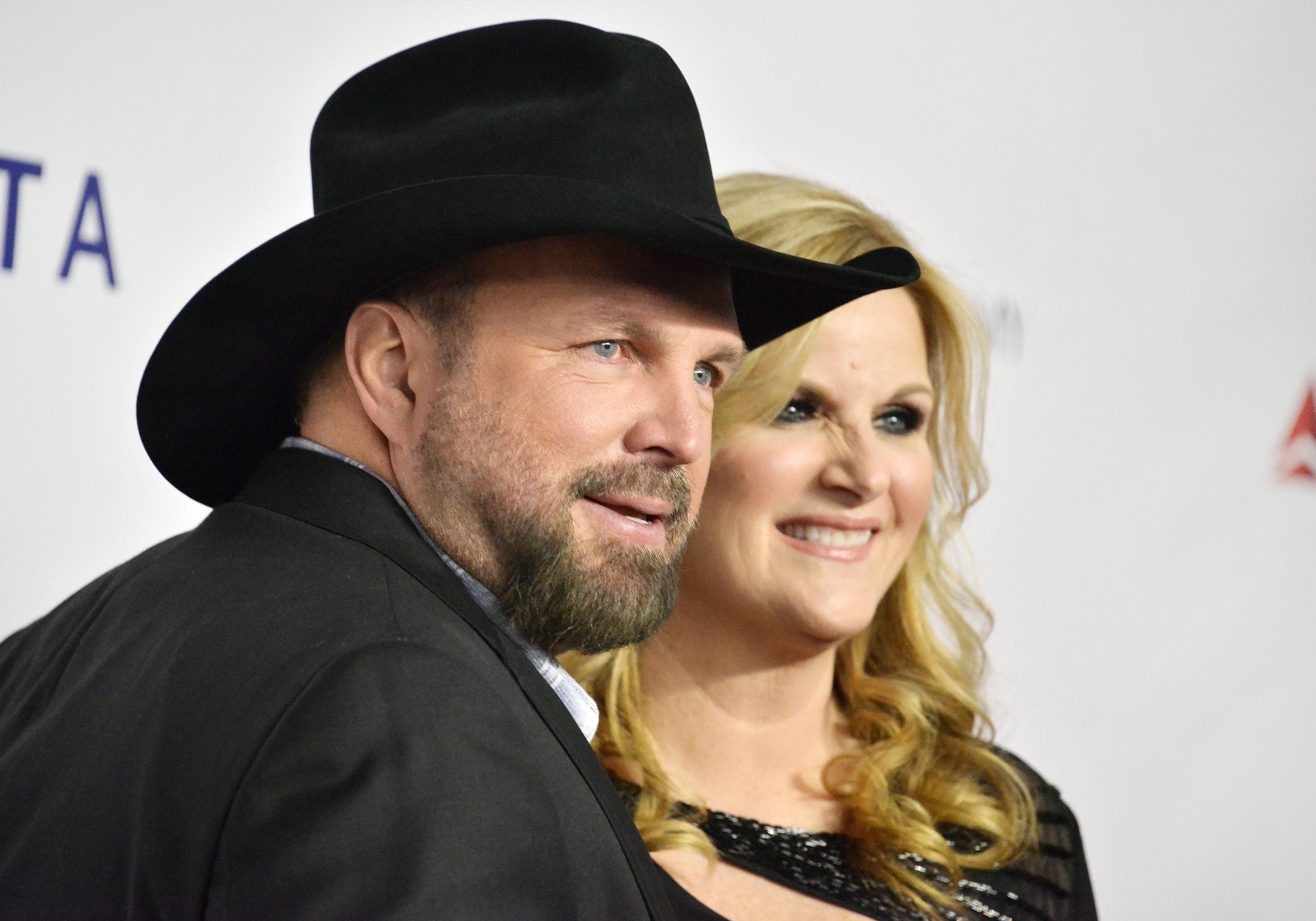 The tour starts on Saturday, March 9th, at The Dome at America’s Center in St. Louis, and Brooks says there will be no opening act so he can get right down to business.

“It’s going to be pretty monumental and pretty eventful, but there’s no opening act there because it’s just going to be music from the downbeat to the end,” Brooks explained. “It’s going to be more music than you want… We’re gonna try and pull out all the stops on this one and try and get – the very first one – to get as many songs in as we possibly can so we can get ready for the tour.”

Other stops on the Stadium Tour include Ben Hill Griffin Stadium in Gainesville, FL – home of the Gators, and Heinz Field in Pittsburgh. Brooks implied that wife Trisha Yearwood would not join him on the tour.