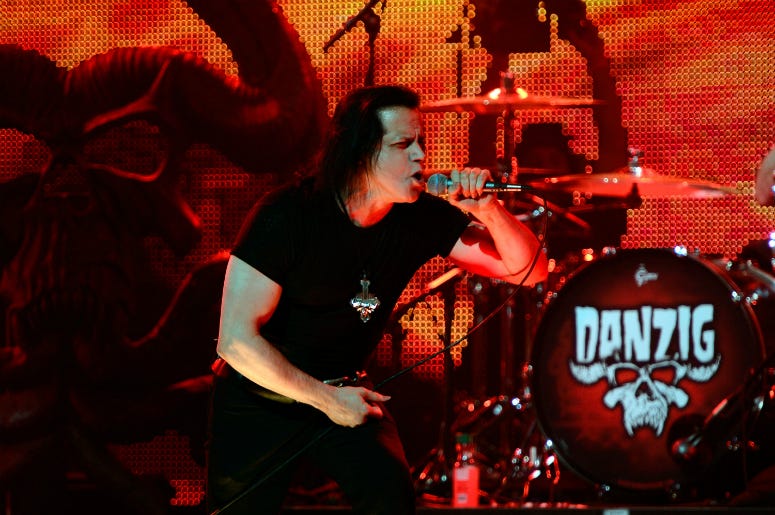 When you founded of one of the most influential punk rock bands of all time in the Misfits, and then went more heavy metal with Danzig, the only thing left to do is an album of Elvis Presley covers. And that’s exactly what Glenn Danzig plans to do.

The singer is busy celebrating the 30th anniversary of Danzig and doing Misfits reunion shows, but he’s still making time for the King. Danzig told Full Metal Jackie that he plans to release the covers album next year and do some intimate shows to perform the songs.

“Every time I have downtime, or if I was working on soundtrack stuff I would just record another Elvis track or two,” Danzig explained. “So what started out as an EP – I now have more than enough for a full album.”

Danzig said he hasn’t decided what songs will be included but that it turned out well. The man’s voice has been compared to Elvis’ in the past, so it will be interesting to hear how the album turns out.