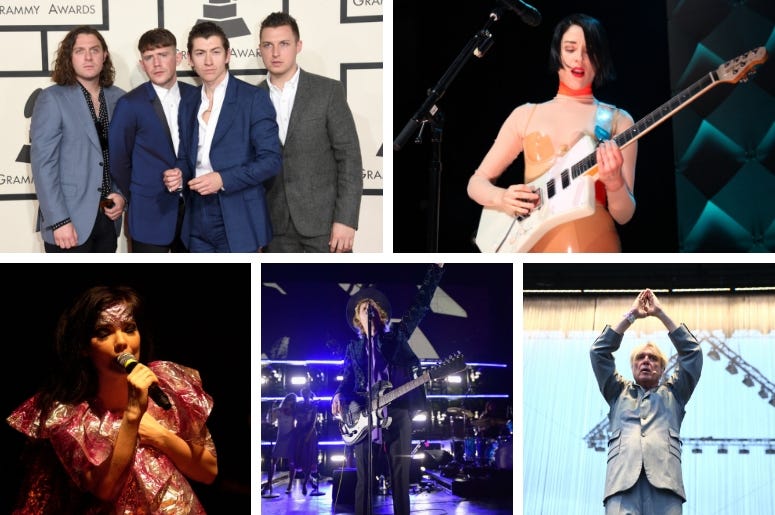 The 61st GRAMMY Awards is just over a month away, and we’re taking a closer look at the nominees in some of the biggest categories. 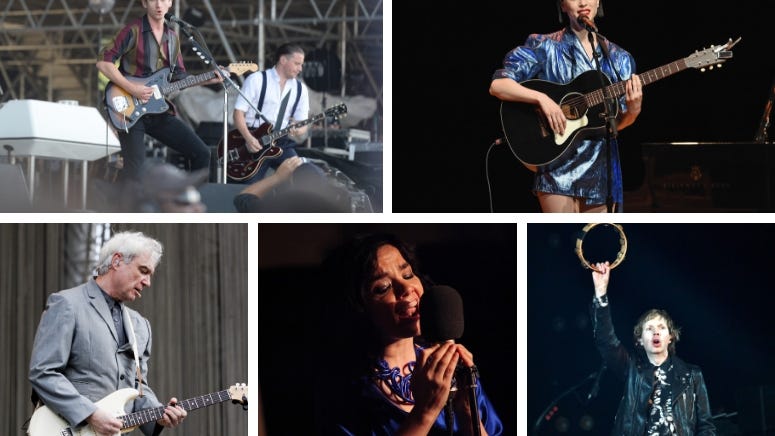 Artists under consideration for Best Alternative Music Album include three longtime veterans, one of the most popular bands in the genre right now, and a singer-songwriter who continues to turn heads.