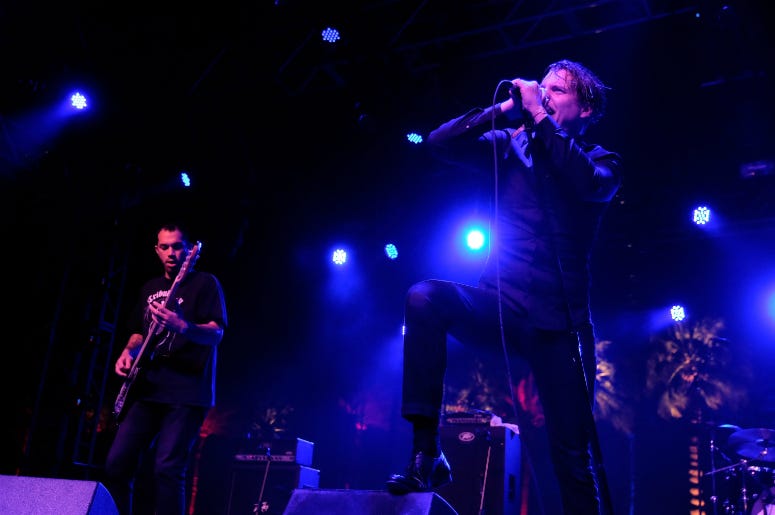 Good things come to those who wait. That’s the theme this year for the GRAMMY category that screams the loudest. 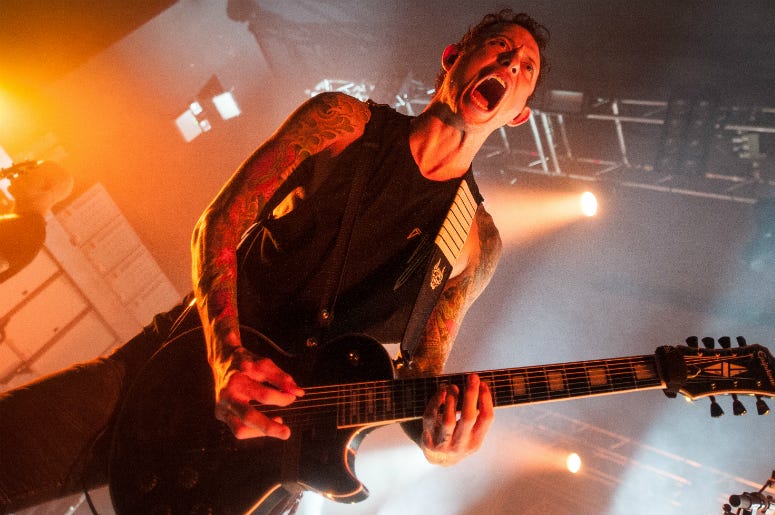 The five nominees for Best Metal Performance have released a combined 37 studio albums since 1999 with one total nomination among them until now. The nominees and winners in this category have seemingly been getting heavier every year, and this year may be the hardest-rocking yet.

BETWEEN THE BURIED AND ME - "Condemned to the Gallows"

The first nomination for the North Carolina band that released its first album in 2000.

An 11-minute hair on fire epic from the newcomers on the list. “Honeycomb” appears on the 7-track Ordinary Corrupt Human Love that features four 10+ minute songs.

Another band that has paid its dues with eight studio albums since 2000. Their first nomination.

The Florida headbangers get their first nomination on a track from their eighth studio album, The Sin and the Sentence.

UNDEROATH - "On My Teeth"

The Christian metal band is the only repeat nominee this year, but their other nomination was for best music video more than a decade ago.