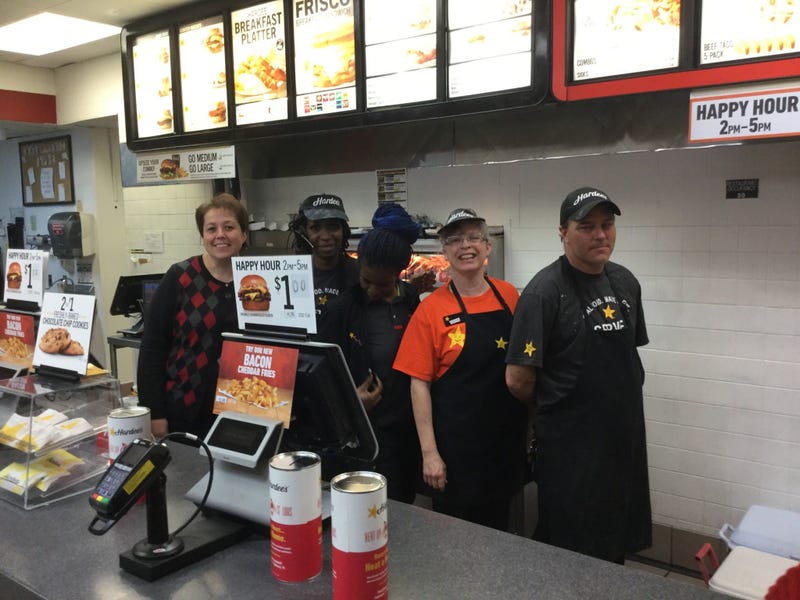 The 61st annual GRAMMY Awards ceremony is now less than a month away, and we’re taking a look at the nominees for Best New Artist. R&B, rock, country and pop are all represented here. The GRAMMYs’ criteria for this category is an artist whose eligibility year release “achieved a breakthrough into the public consciousness and notably impacted the musical landscape.”