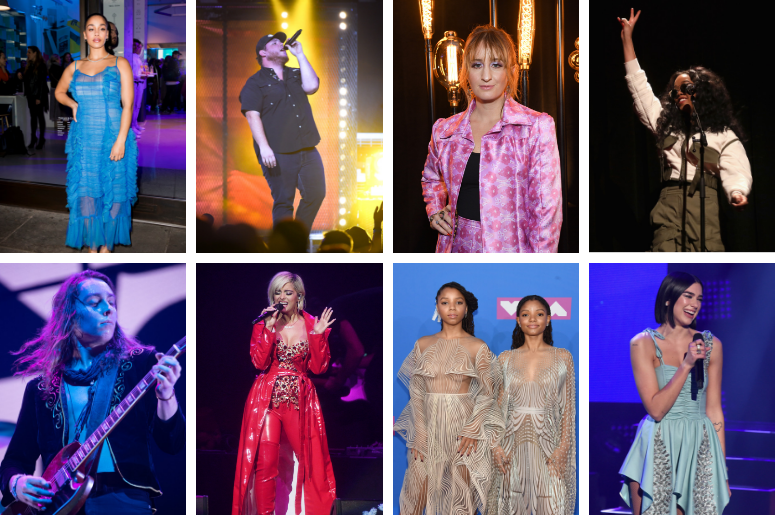 The nominees are Best New Artist at the GRAMMYs aren't always "new," but their success is new. The Recording Academy's criteria for this category is an artist whose eligibility year release "achieved a breakthrough into the public consciousness and notable impacted the musical landscape." 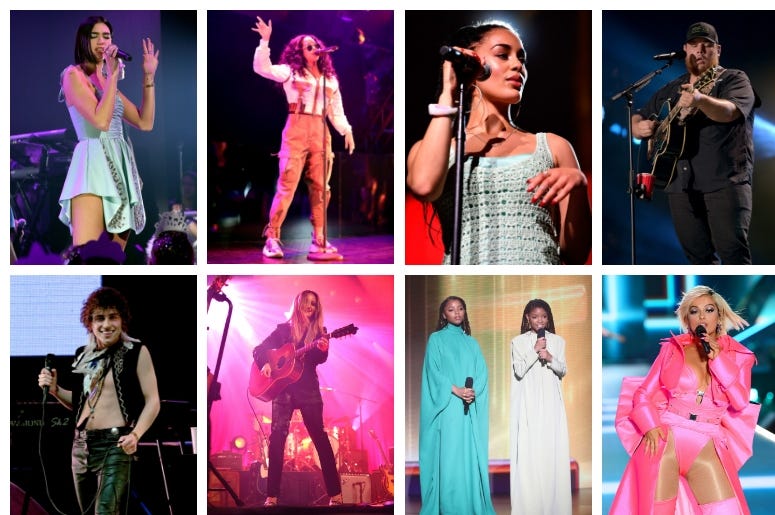 This year's nominees come from almost every genre of music - from a band of rockers who aren't all old enough to legally drink yet, to an emerging R&B star who is also nominated in four other categories. Take a look at the nominees for Best New Artist, and the vote for your favorite in the poll below.