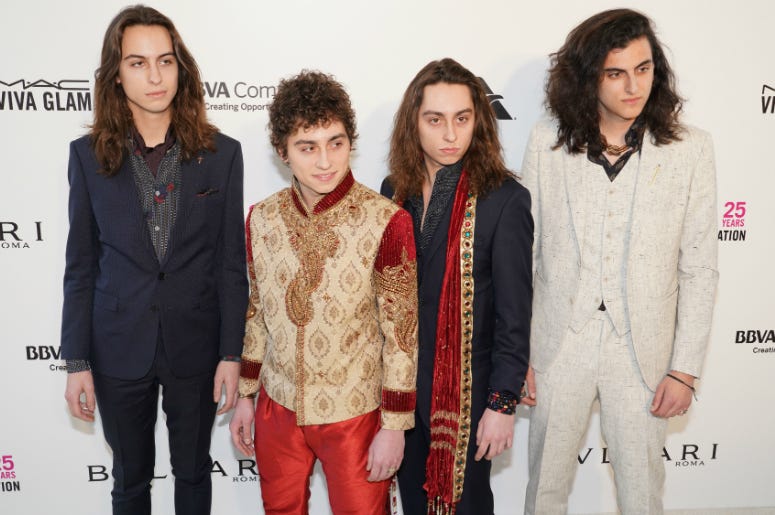 With the release of Greta Van Fleet’s debut album now less than two weeks away, the young rockers from Michigan are getting ready to pack their bags in support of Anthem of the Peaceful Army.

A new world tour was just announced. It begins in January in Australia, before hitting Europe and then North America.

It's with immense enthusiasm we announce the March of the Peaceful Army, embarking next year! We're thrilled to start the next chapter of our journey with you! US/CA tickets on sale 10.12 at 10AM local, except for WI at 12PM local. Other dates sale 10.19: https://t.co/TA7XNO3JpP pic.twitter.com/U3AuUmeyjb