The Rock & Roll Hall of Fame will welcome seven new members in less than three weeks, and we now know who will be doing the honors. The Hall has announced the presenters for this year’s ceremony, which will be held on March 29th in Brooklyn. 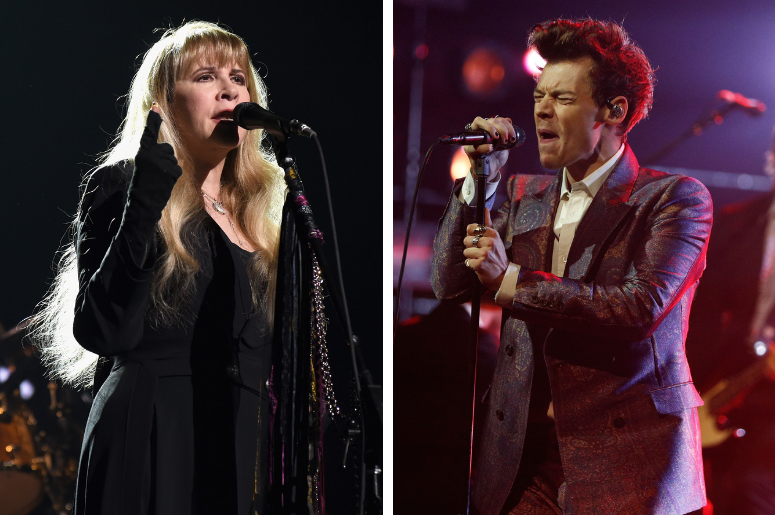 A special exhibit dedicated to this year’s inductees will open at the Rock & Roll Hall of Fame in Cleveland on March 22. The induction ceremony will air on HBO on Saturday, April 27th.

While you’re waiting, brush up on some of the best songs by this year’s inductees.

THE CURE - "PICTURES OF YOU"

ROXY MUSIC - "MORE THAN THIS"

THE ZOMBIES - "TIME OF THE SEASON"