The Eagles have played hundreds of shows since releasing their seminal album Hotel California in 1976. They’ve entertained fans with soaring performances of the title track, as well as other fan favorites on the LP like “Life in the Fast Lane” and “Victim of Love.” But the Eagles have never played the album in its entirety front to back, and they’re betting that Las Vegas is the perfect place to give it a shot. 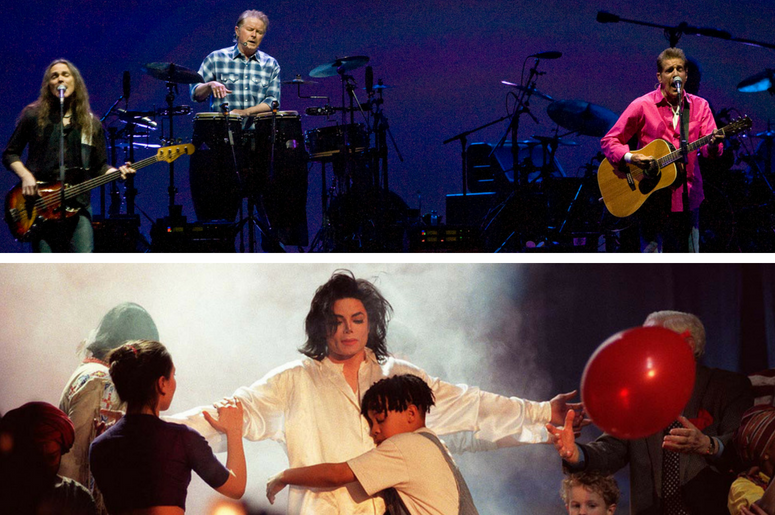 Don Henley, Joe Walsh and company will perform Hotel California at the MGM Grand Garden Arena on September 27th and 28th. Tickets go on sale April 12th. The shows will include a second set packed with the Eagles’ greatest hits.

Hotel California is the third-best selling U.S. album in history with more than 25-million copies sold. It topped the charts and won GRAMMY awards for the title track and “New Kid in Town.” The Eagles will be on the road in Europe starting later this spring.