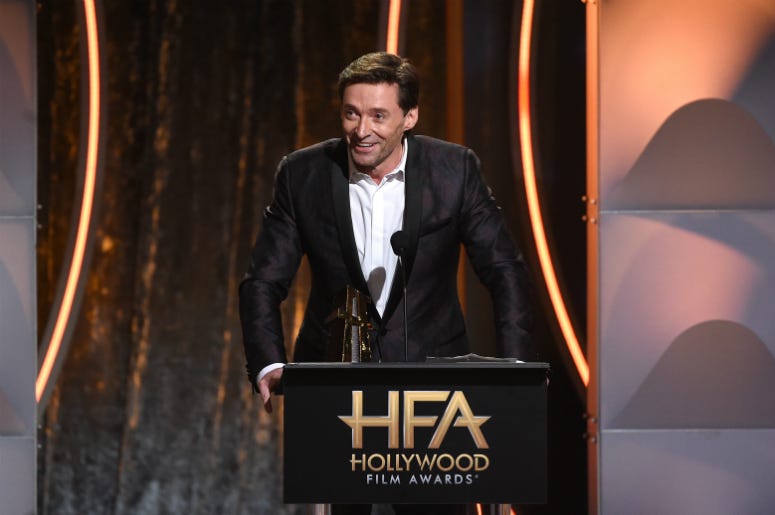 The music from The Greatest Showman is such a hit that one of the stars of the movie is taking it on the road.

Hugh Jackman is doing an arena tour. He called it a dream come true on The Today Show.

The Hugh Jackman - The Man. The Music. The Show tour kicks off in Germany on May 13th and arrives in the U.S. on June 18th in Houston.

Jackman said he will be joined by a 26-piece orchestra and more than two dozen singers and dancers on songs from The Greatest Showman, Les Misérables, and other Broadway shows and films.

Jackman sings on several numbers that appear in the movie and on the original soundtrack for The Greatest Showman. Check out a behind-the-scenes look at “From Now On” below.

HUGH JACKMAN -- THE MAN. THE MUSIC. THE SHOW.