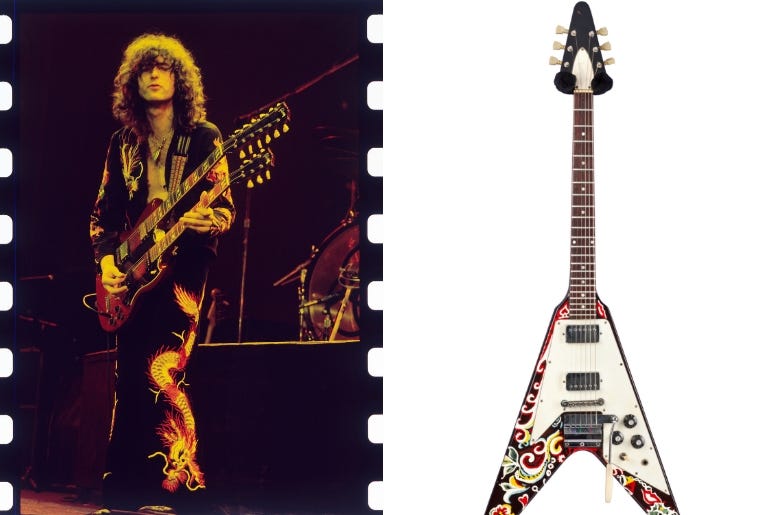 Eddie Van Halen’s guitar. Keith Moon’s drums. Jimmy Page’s dragon-embroidered costume. Those are just a few of the treasures that you will be able to see up close and personal next year.

The Metropolitan Museum of Art in New York City will open an exhibit called Play It Loud: Instruments of Rock & Roll on April 8th. The exhibit will feature more than 130 instruments that were used by everyone from Jimi Hendrix to Metallica.

The Met says Play It Loud: Instruments of Rock & Roll is the first major loan exhibition of its kind in an art museum, and most of the objects have never been shown outside of their performance contexts.

The exhibit will be on display at the Met through October 1st, before moving to the Rock & Roll Hall of Fame in Cleveland. 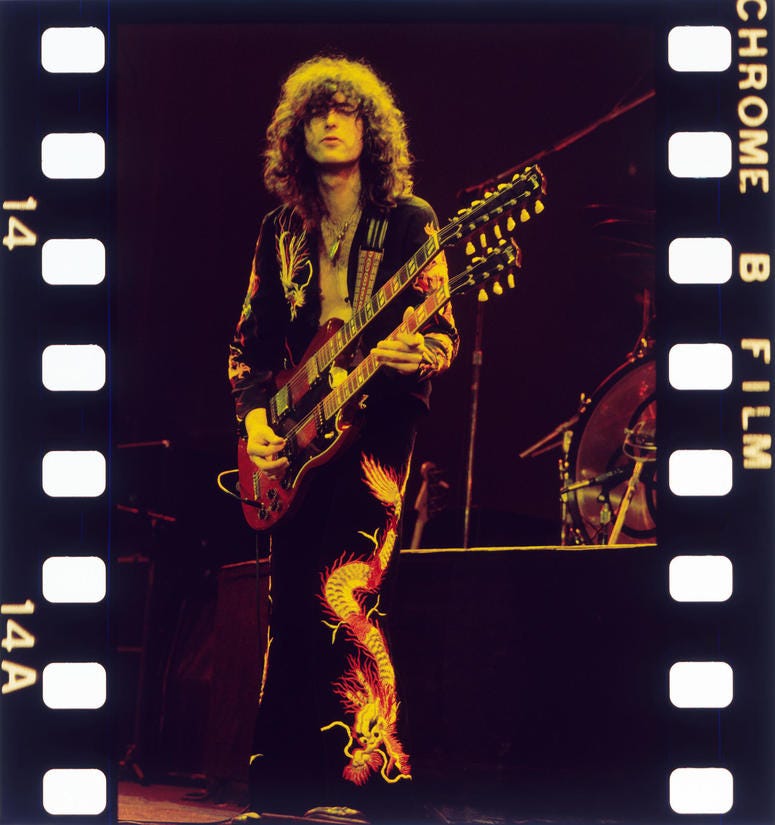 Jimmy Page wore his ornate dragon-embroidered jacket and pants costume during Led Zeppelin's live performances from 1975 to 1977. The outfit took more than a year to make and helped define his image and onstage persona. 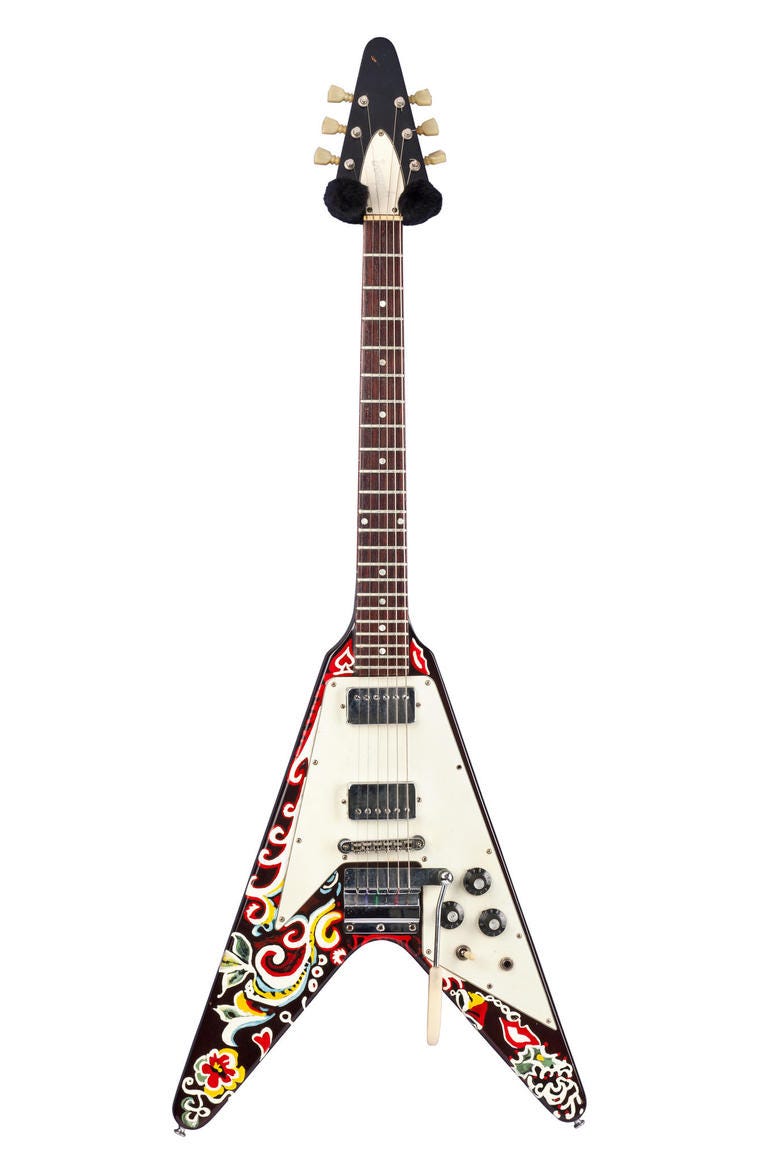 Jimi Hendrix owned and played this Flying V from 1967 to 1969 and decorated it himself. He gave the guitar to Mick Cox of Eire Apparent who refinished it in black, but the original psychadelic design was restored when it was sold in the 1990s.

Also expected to be on display: Eric Clapton’s “Blackie” – the nickname given to his favorite Fender Stratocaster. It was retired in 1985 and sold for $959,500 at auction to Guitar Center.