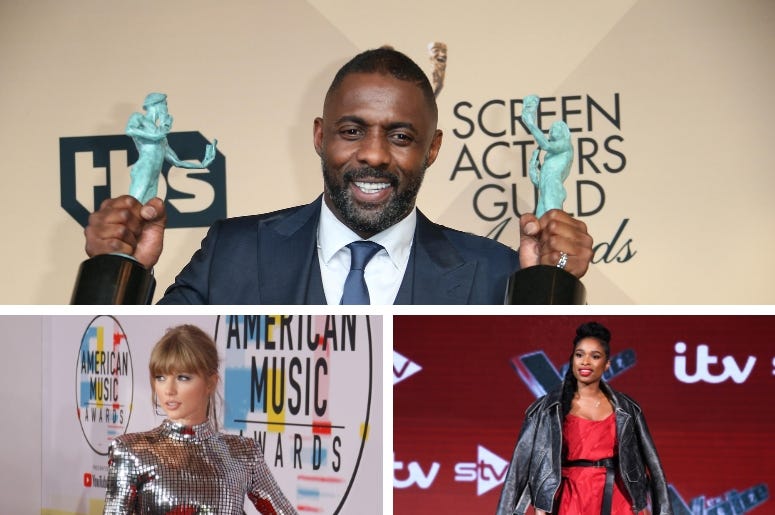 British actor Idris Elba is being fitted for a cat costume. Multiple reports out of Hollywood say he’s in final talks to join the film adaptation of the hit musical Cats. The IMDB page for the movie says Elba will play Macavity – the only real villain in the story.

Elba is perhaps best known for playing a drug trafficker on the HBO series The Wire. He has also appeared on a Jay-Z album and directed music videos.

Others that we know are on-board for Cats include Taylor Swift and Jennifer Hudson. IMDB says Hudson will play Grizabella, but we don’t know what Swift’s role will be.

Cats is currently in pre-production and is scheduled to be released on December 20, 2019. The first stage performance of the Andrew Lloyd Webber musical was in 1981. It includes the classic song “Memory.”