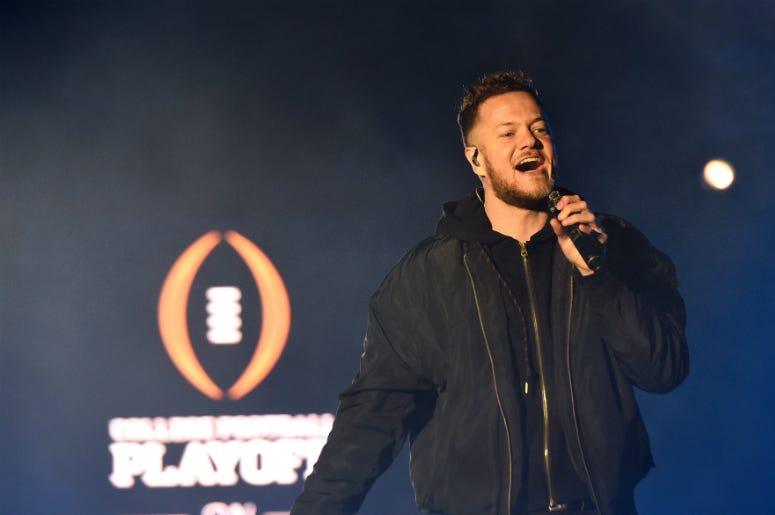 Imagine Dragons have secured another high-profile sports gig. The “Natural” band has been announced as the headliner for a concert that takes place when the pro football hall of fame inducts its new members. 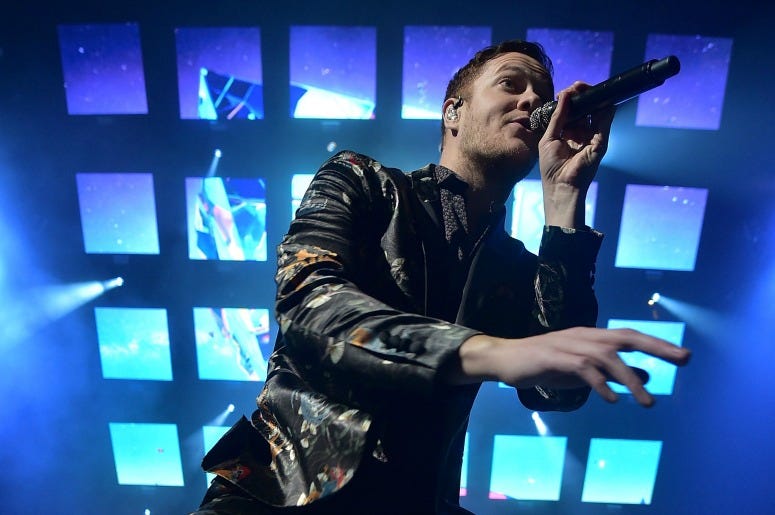 Imagine Dragons Go Back To School for Their "Bad Liar" Video

“We are thrilled to have Imagine Dragons play the 2019 Concert of Legends Presented by Ford at Tom Benson Hall of Fame Stadium which is quickly becoming an entertainer and fan favorite music venue,” Hall of Fame Chief Operating Officer & Executive Producer George Veras said in a statement.

we will be in Ohio on Aug 4 to play the @ProFootballHOF... tix on sale March 1 @ 10am est https://t.co/jAhggTE43F pic.twitter.com/zNurvkcq1h

Imagine Dragons are no strangers to sharing the spotlight with the best athletes in the world. The band from Las Vegas was part of the spectacle that is the pregame show for their hometown Golden Knights during last year’s Stanley Cup Playoffs.