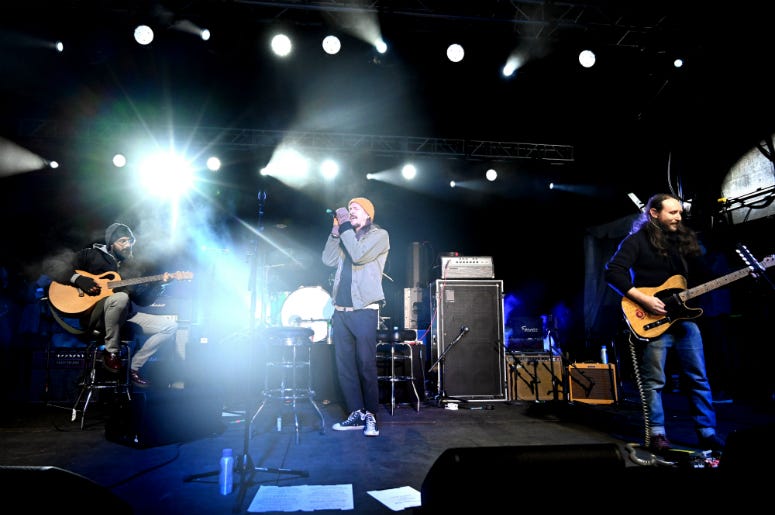 Incubus went six years without releasing a studio album until 2017’s 8 was unveiled, but the Southern California alt rockers seem to have the creative juices flowing now. The “Wish You Were Here” band is already working on new music, and their 9th LP can’t be far behind.

A recent Instagram post shows a time-lapse of Brandon Boyd and Co. in a rehearsal room with the caption: “making music is like an old friend..sometimes you pick up right where you left off other times you have to get through some small talk to get things rolling. We have been building out this magical place for the last year and we are very close to creating the art we plan on making this year.”

Incubus’ touring schedule is quiet so far for 2019, which makes sense if they’re getting ready to make a new album, but the band does have a few festival dates on its calendar. In the meantime, check out “Stellar” from 1999’s Make Yourself, which is now somehow approaching its 20th anniversary.