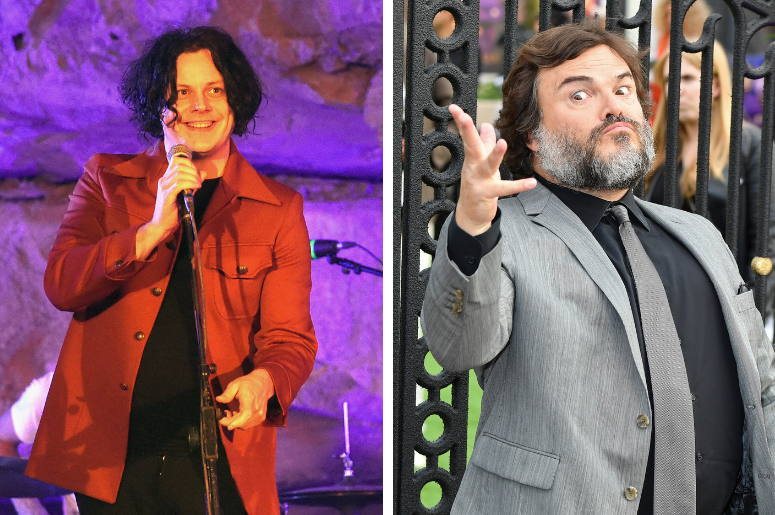 The mood was grey but not somber at London’s Heathrow Airport. Something that needed to happen for a long time happened: Jack White stood next to Jack Black. And there’s a picture.

The Jacks were both on-tour in Europe with their respective bands – The Raconteurs for Mr. White and Tenacious D for Mr. Black – when they ran into each other. Tenacious D posted a picture of White in the middle of Black and his bandmate Kyle Glass. White is holding a Tenacious D t-shirt and the caption reads: “We hired a new merch guy.”

We hired a new merch guy 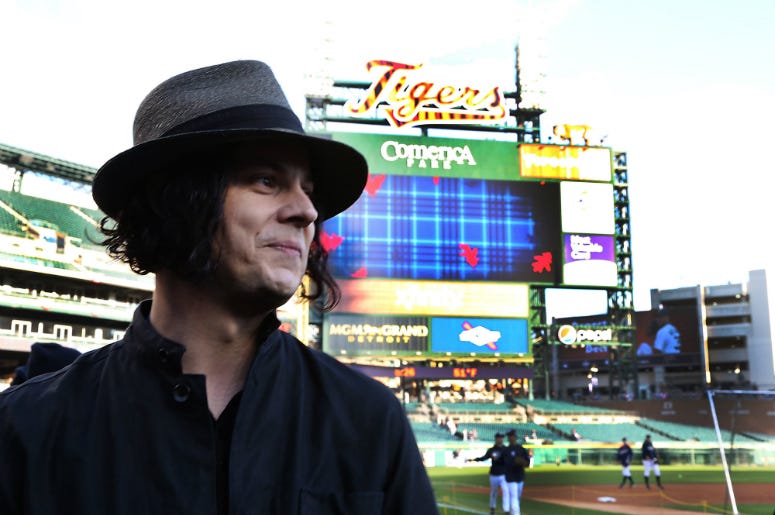 Rock fans have wanted this for a long time and the jokes never stopped. The Jacks famously fought it out on MTV’s Celebrity Deathmatch, and Black even introduced White’s The White Stripes at a concert, but as far as we can tell there had never been any concrete evidence that the two had actually met.

The Raconteurs are now heading back to the U.S. in time for the release of their new album on June 21st. A North American Tour will begin on July 4th in Aspen. Get the full schedule here.

Tenacious D are still in Europe, but will return home for a string of U.S. dates beginning on July 25th at Red Rocks in Colorado. Get their itinerary here.