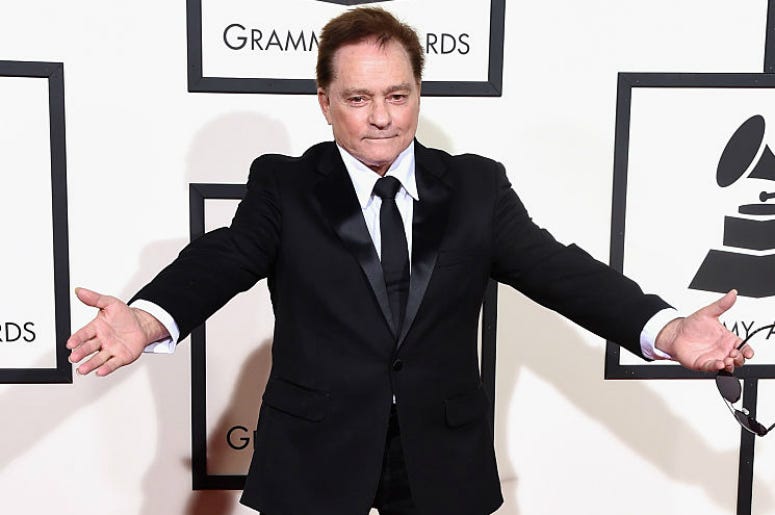 Funeral arrangements are being made for Marty Balin, the co-founder of pioneering psychedelic rock band Jefferson Airplane. He passed away on Thursday at age of 76. No cause of death has been released.

The Airplane was perhaps best-known for the Grace Slick-fronted hits “Somebody to Love” and White Rabbit.” But Balin sang too on songs like “It’s No Secret” and the political anthem “Volunteers.”

Balin was also a member of the regrouped Jefferson Starship, singing lead on such hits as “Miracles” and “With Your Love.” He also had a solo career.

“Balin was as a pioneer of psychedelic rock and will be remembered for bringing the signature sound to San Francisco and beyond,” Portnow said in a statement. “Our sincerest condolences go out to his family, friends, and all who have been impacted by his work.”