Vampire Weekend went back to New York to make the video for their new song “Sunflower.” Director Jonah Hill keeps the split-screen production moving – up to 4 clips are panning and rotating at the same time - countering the staccato baseline.

The video was filmed at Manhattan staples Zabar’s and Barney Greenhouse, where Jerry Seinfeld fittingly makes an appearance to hear a pitch from the clerk at the Jewish deli. 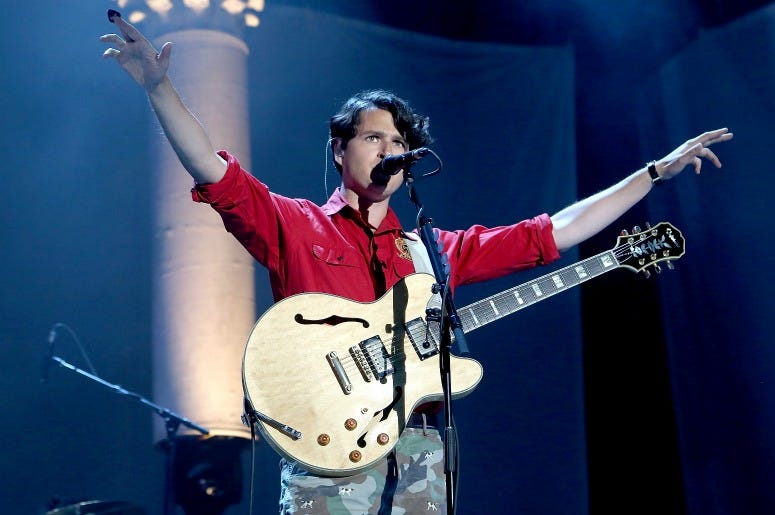 “Sunflower” was one of two songs released by Vampire Weekend last week and features guitarist and producer Steve Lacy of The Internet. Four new songs in all have seen the light of day, leading up to the release of Father of the Bride. The band’s 4th studio album is due on May 3rd.