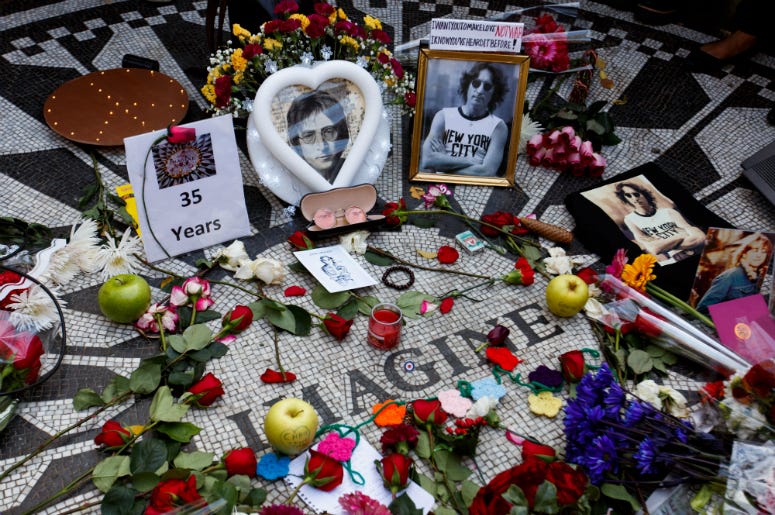 It was one of the most stunning events in music history: the murder of John Lennon in 1980. Now, the man who pulled the trigger is expressing remorse.

Mark David Chapman told a parole board he feels “more and more shame” every year for killing the former Beatle outside his Manhattan apartment. It happened hours after Lennon autographed an album for Chapman, but the now 63-year-old says the urge to make a name for himself was too strong.

“I was too far in, Chapman told the board. “I do remember having the thought of, ‘Hey, you have got the album now. Look at this, he signed it, just go home.’ But there was no way I was just going to go home.”

Chapman is serving 20 years to life for Lennon’s murder, and as with the previous nine hearings, he was denied parole. The board said releasing Chapman would mitigate the seriousness of the crime. The hearing was in August but the transcripts were just released.

Listen to “Watching the Wheels” by John Lennon. The song was released posthumously in 1981