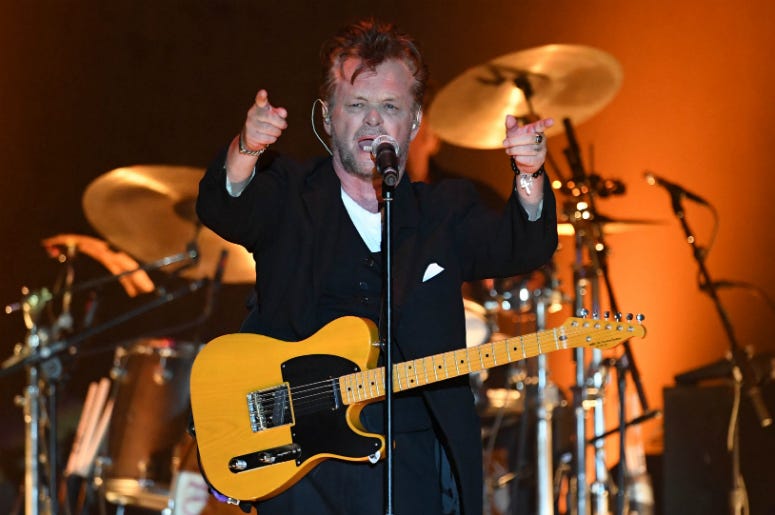 John Mellencamp is apparently having such a good time on the road that he doesn'’t want it to end.  The voice of the heartland just announced a 2019 tour to coincide with the release of his 24th studio album.  Tickets go on sale September 21st and purchases include a copy of Other People’s Stuff.

Mellencamp already has a slew of dates on his schedule to close out 2018.  He’ll wrap things up in Canada in mid-November, before recharging for a date in his home state of Indiana in February.

Inducted into the rock & roll hall of fame in 2008 on the strength of hits like “Pink Houses” and “Authority Song,” Mellencamp doesn’t necessarily like everything that comes with touring.  In an interview with Variety earlier this year he said: "I don’t get paid for being on stage. I get paid for leaving home, traveling on airplanes, and staying in hotels. The part of being onstage, I’ll do that for free.”